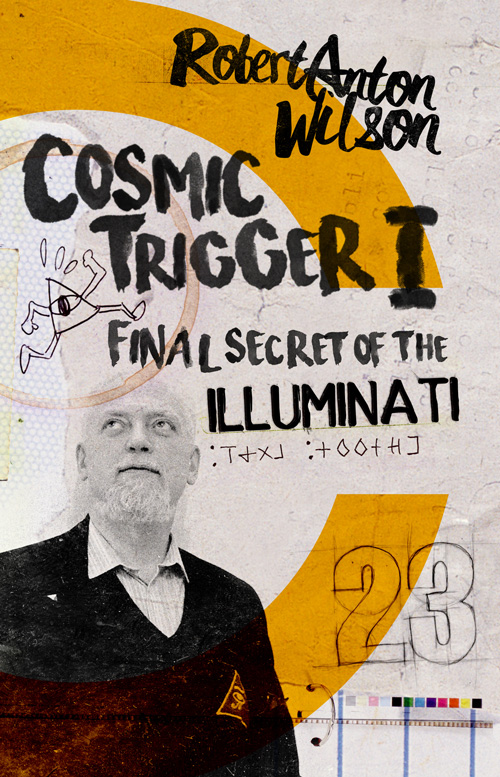 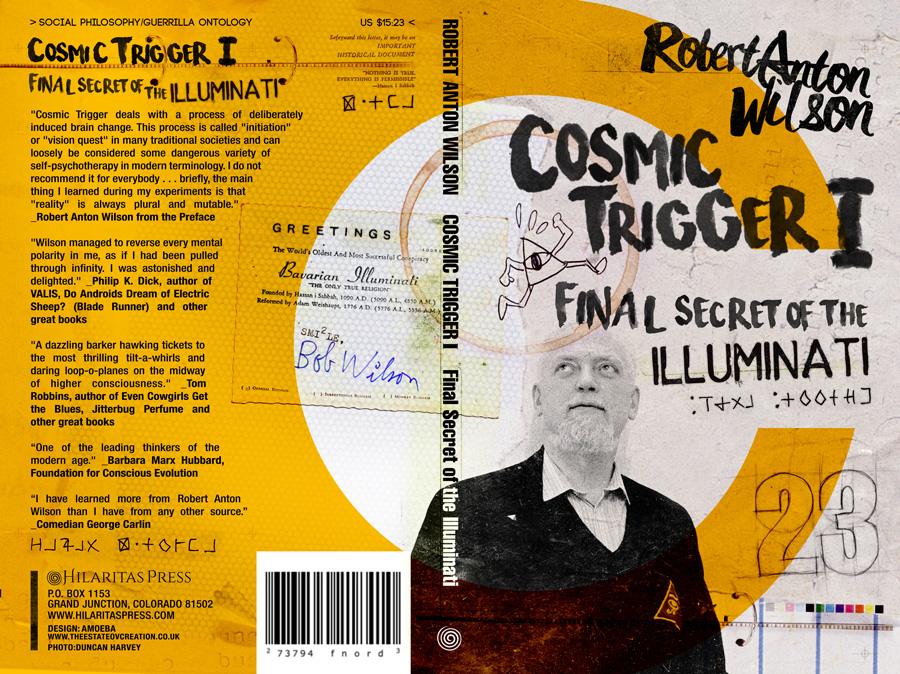 Click over to Martin Wagner’s Cosmic Trigger I Companion for online access to sombunall details mentioned in the book! 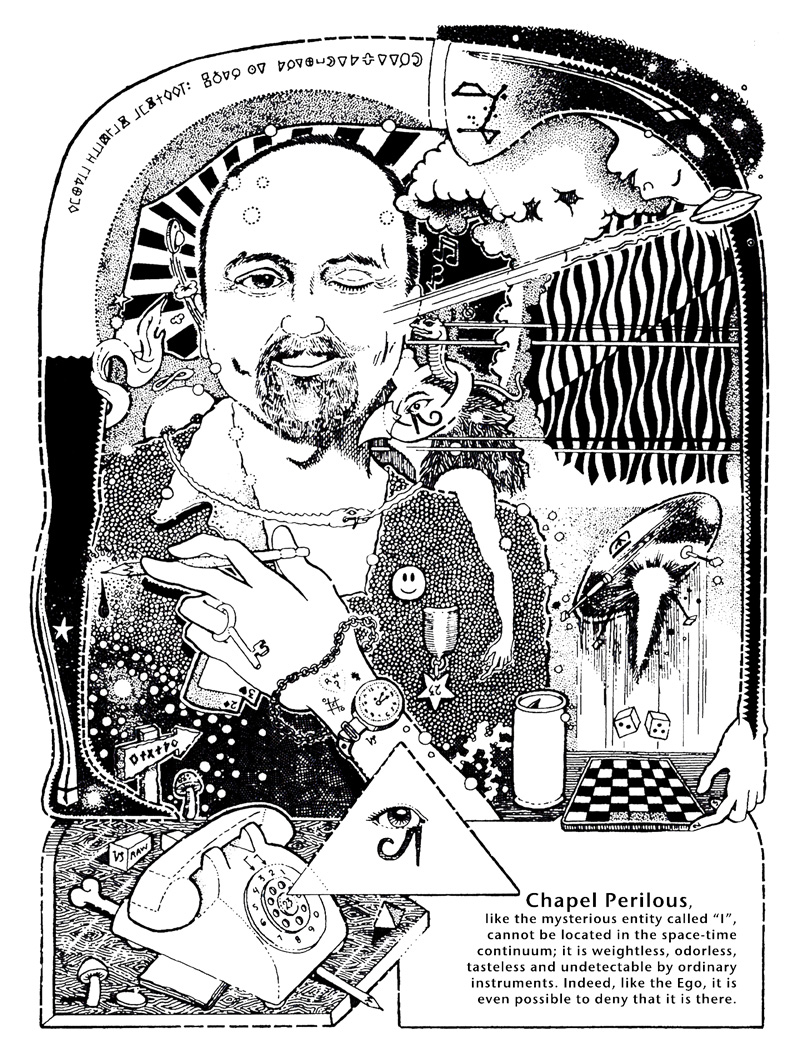 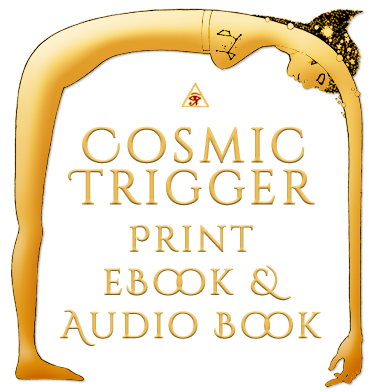