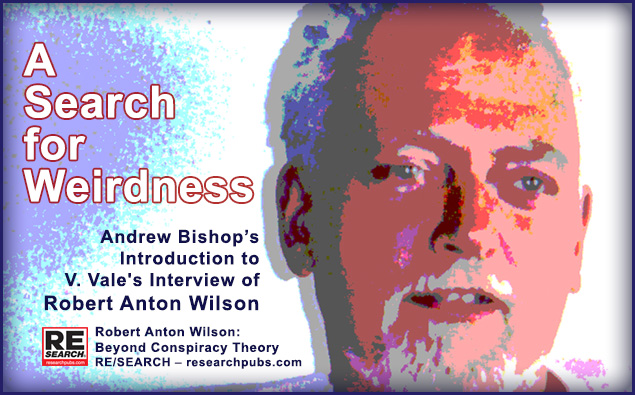 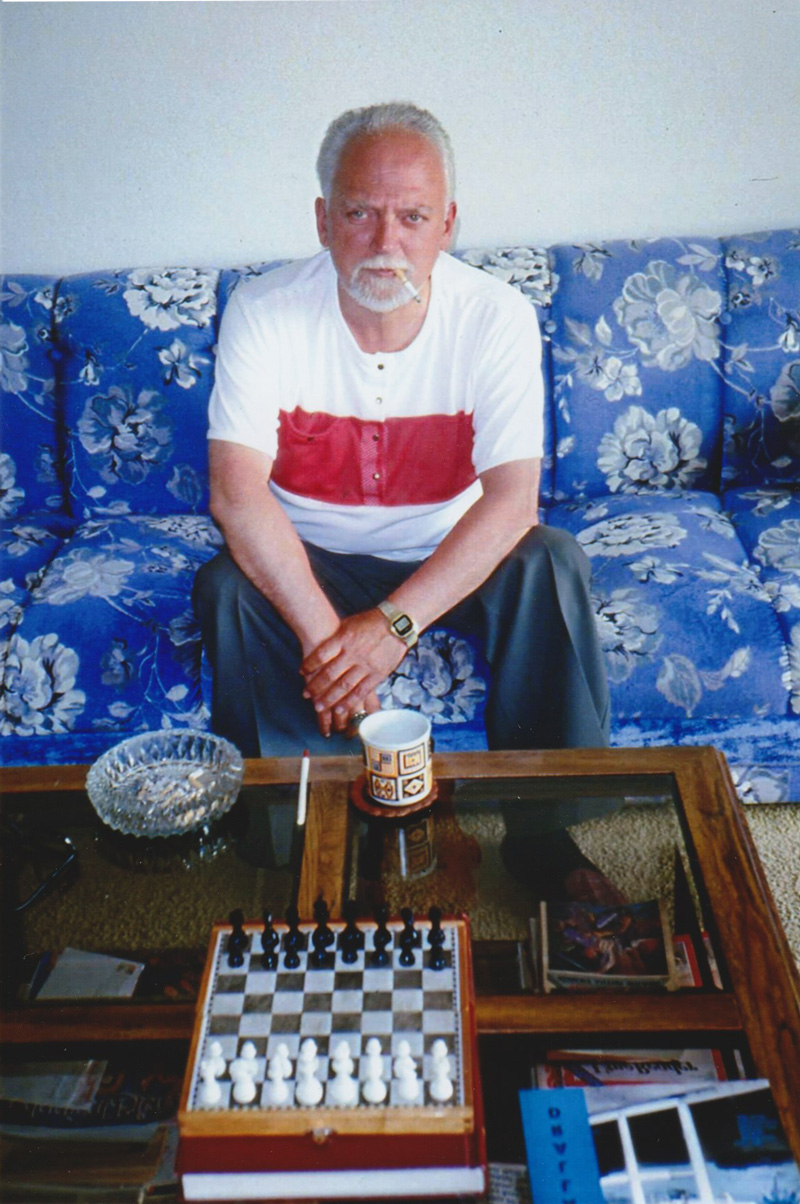 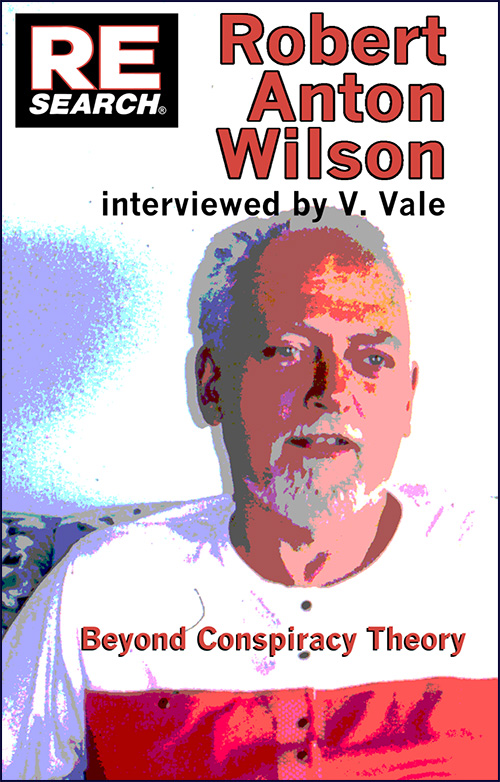 How can we see animals in terms of the Eight Circuits Model of Consciousnes...
Scroll to top