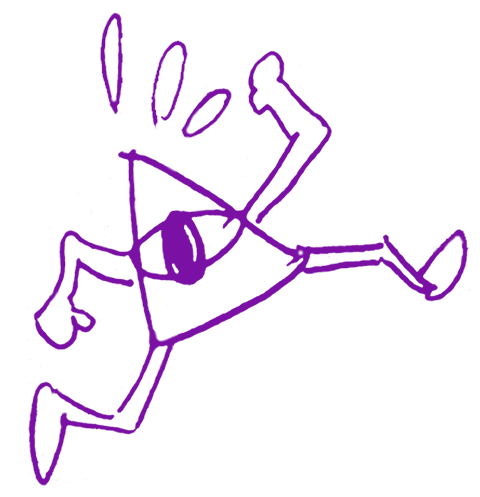 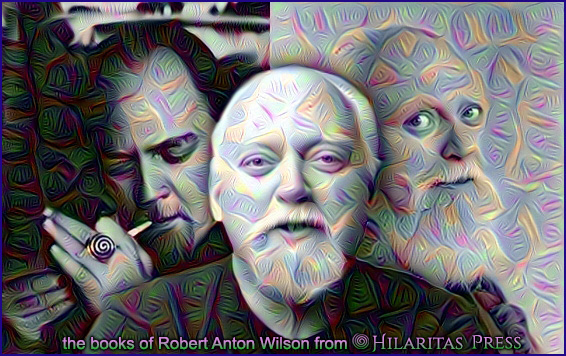 At the moment Hilaritas Press is busy preparing the release of books by Robert Anton Wilson. In the future we will be inviting adventurous writers with a RAW-like spirit to become members of the Hilaritas Press family. A coincidance too sweet to ignore came in the form of Bobby Campbell’s RAW ART: The Illustrated Lives and Ideas of Robert Anton Wilson, which snuck into our lineup like a 23 riding a fnord. We had no idea that such good fortune would strike again before we finished all the new RAW editions, but after receiving a package in the mail from Daisy Eris Campbell (no relation to Bobby!), we were immediately seduced into adding one more author to the Hilaritas Press family sooner than we expected! Daisy’s Pigspurt’s Daughter just could not be delayed! 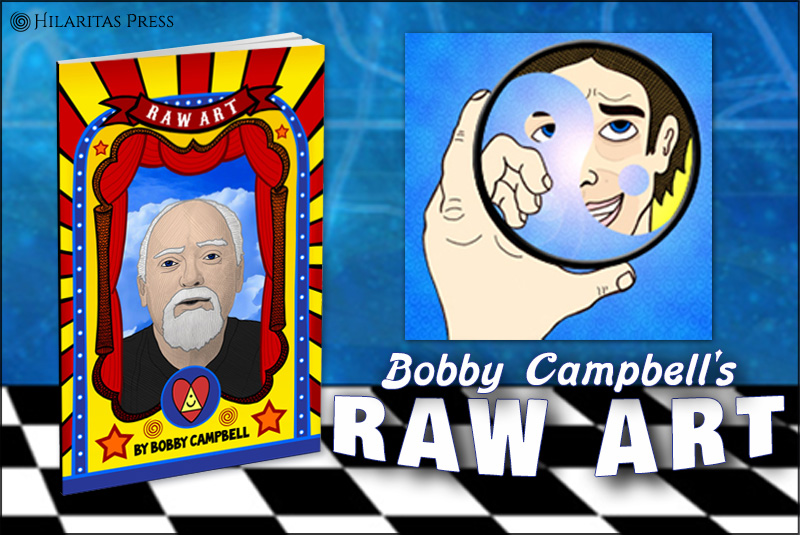 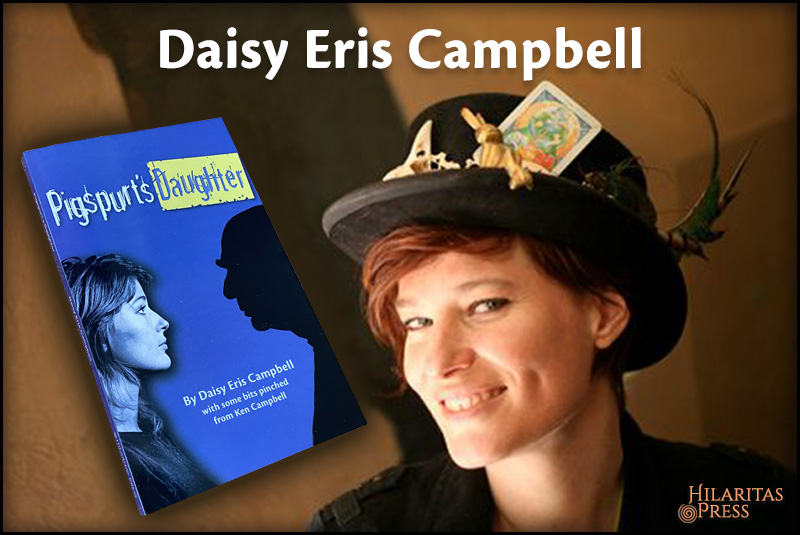