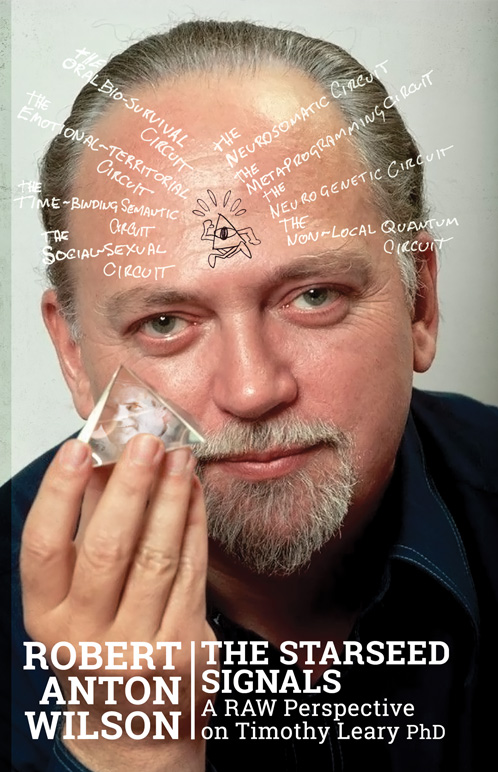 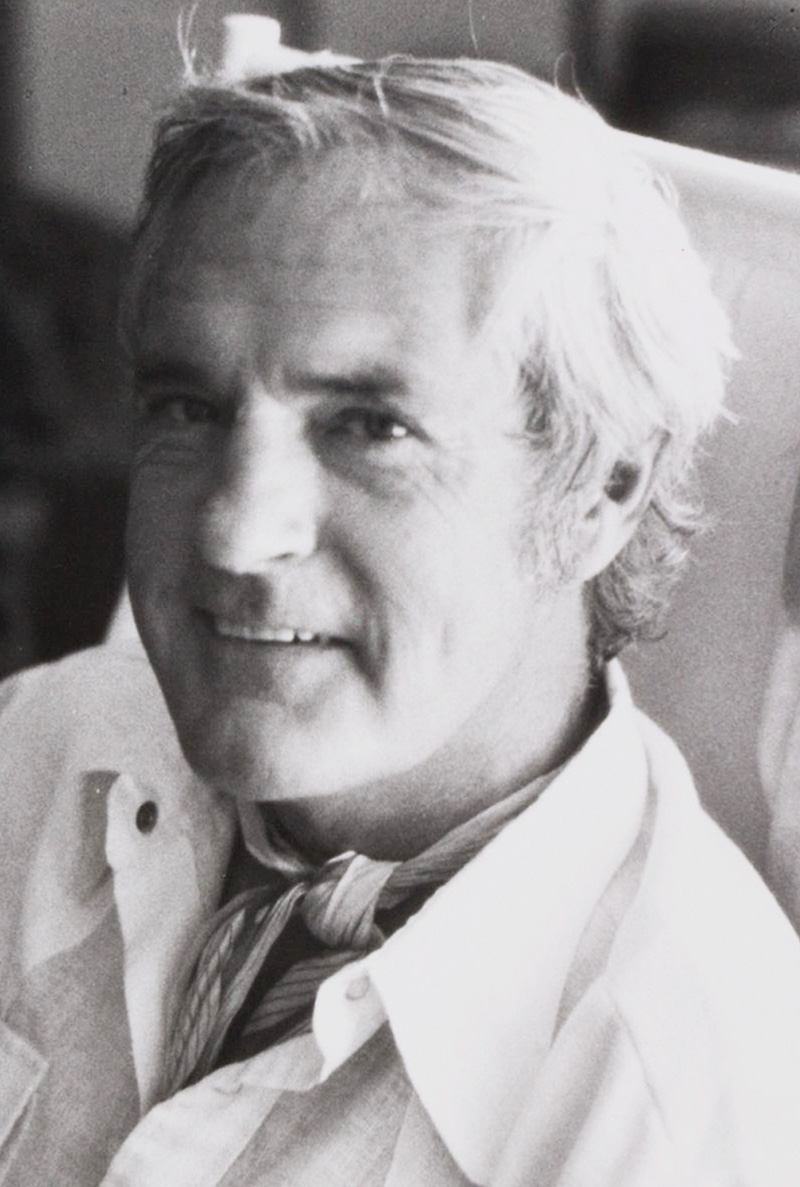 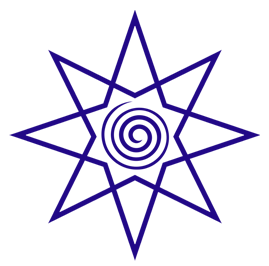 In 1974, Robert Anton Wilson wrote a book about the ideas and tribulations of his close friend, Dr. Timothy Leary. Intriguingly, this manuscript would not be published until some 46 years later, having been put aside and then lost for decades. In 1986, RAW wrote The New Inquisition which had as a partial focus the persecution of Timothy Leary and Wilhelm Reich. In some respects, The Starseed Signals seems like an earlier attempt to address that same kind of injustice, as the book was written while Leary was experiencing an inquisition, a victim of the Nixon administration and the general punitive zeitgeist.

In his introduction to the book, John Higgs writes,

“What’s remarkable about this previously lost and unpublished-until-now manuscript is not only that RAW puts forward the case for Leary’s ideas, but he does so at the time when Leary’s reputation was at its lowest. The sixties were over, and the paranoia of the 70s had begun. Leary was yesterday’s man, lost somewhere deep within the American prison system, denounced by former friends and rumoured to be snitching on the entire counterculture.”

RAW addresses Leary’s troubles with insights that will intrigue historians, while also offering delights for those who value Leary’s many contributions to various fields in the social sciences. Of particular note is RAW’s early description of the Eight Circuits Model of Consciousness, which we learn had been a collaborative effort between the two friends. 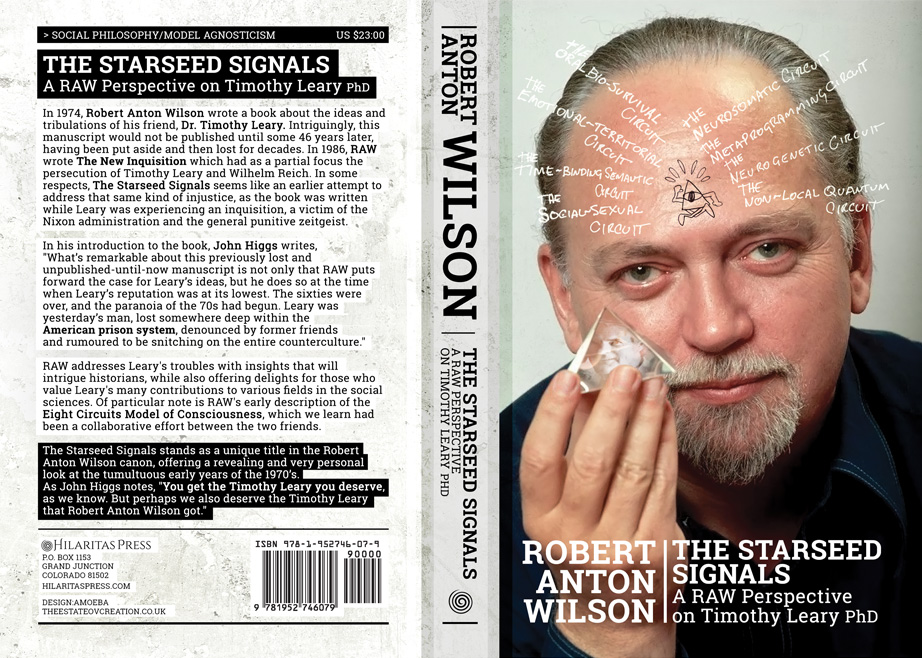 Just to be certain the science was correct in this manuscript, we asked physicist Nick Herbert to verify Timothy Leary’s description of the effects of time dilation on a journey of 4,000,000 light years. Nick wrote the following . . . 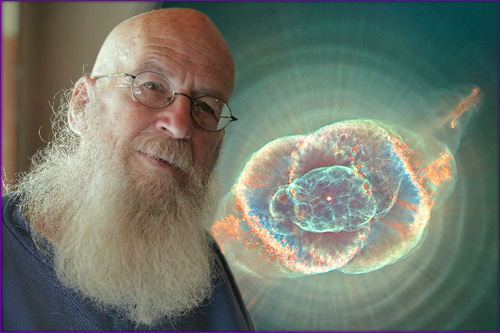 Ursula Le Guin wrote a whole bunch of Sci-Fi novels that featured NAFAL ships, where NAFAL stands for Nearly As Fast As Light. Any one who traveled in such a ship and returned would age only a few years while hundreds, even thousands of years might pass on Earth.

This time-dilation effect is not controversial and has been tested experimentally by the presence of muons created in the upper atmosphere by cosmic rays. These muons have a very short lifetime, too short to reach the earth, even at light speed. But because of time dilation, their lifetime is extended and lots of them hit the earth. A life-extended muon probably just hit your body a few seconds ago. We live in a storm of natural radioactivity. Try not to dwell on this unchangable fact: see my blog post: ” Nick emits antimatter”.

Can we extend our lifetimes by traveling at NAFAL speeds.? Yes in one sense: we will age slower than anyone not in such a ship. No, in another sense, subjectively your biological lifespan will not change: as far as you are concerned you will only live 70-80 years.

Make sense? To most physicists this is just the way the world works.