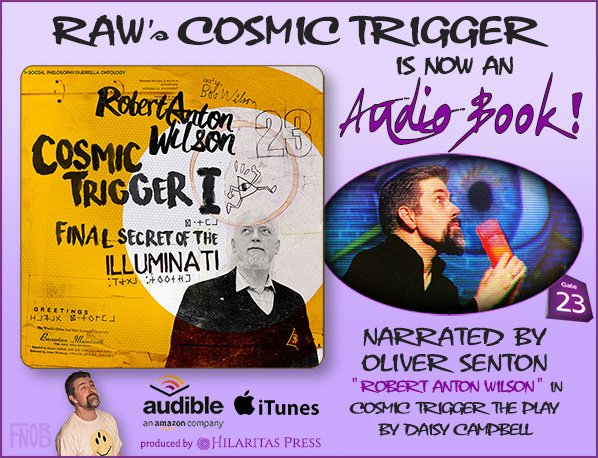 Cosmic Trigger the Play Photos: Thanks to Jonathan Greet 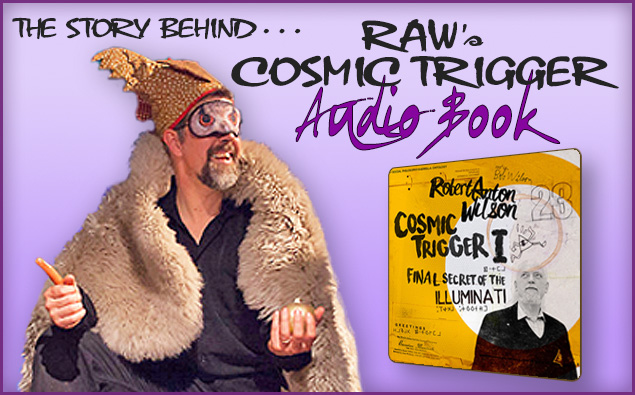 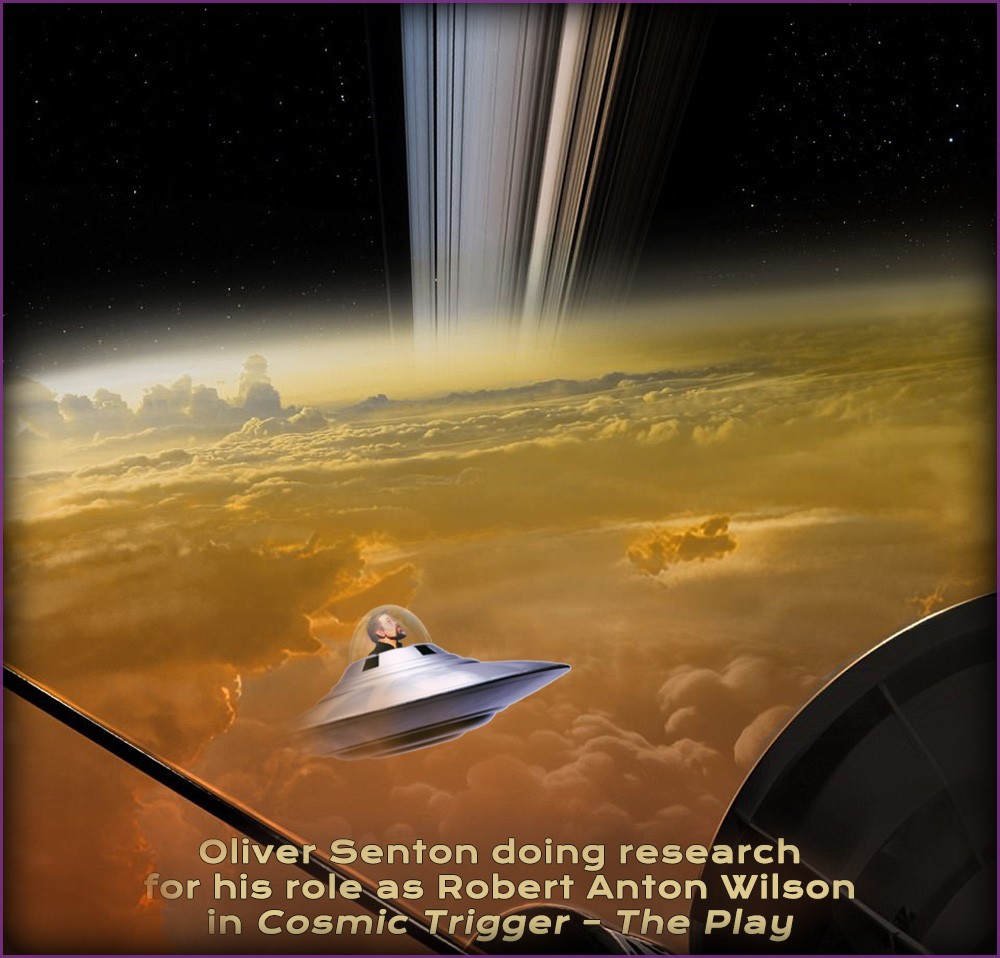 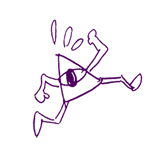