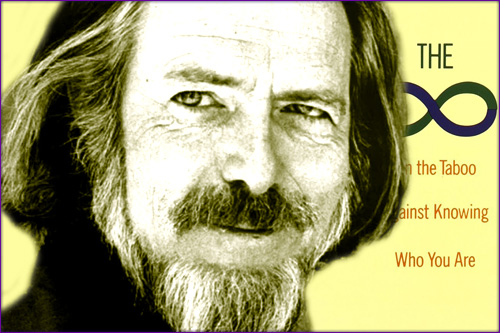 Looking For Spiritual Answers On Drugs

It was also in 1963 that Alan Watts, Zen philosopher-clown, came through southern Ohio, to visit his sister in Dayton, and visited our farm. Jano (Mrs. Watts) was with him, and it was probably at that time that she first used her term, “the Net,” in my hearing. The Net, according to Jano, is a web of coincidence (or synchronicity) which connects everything-in-the-universe with everything-else-in-the-universe.

– from Cosmic Trigger I: Final Secret of the Illuminati