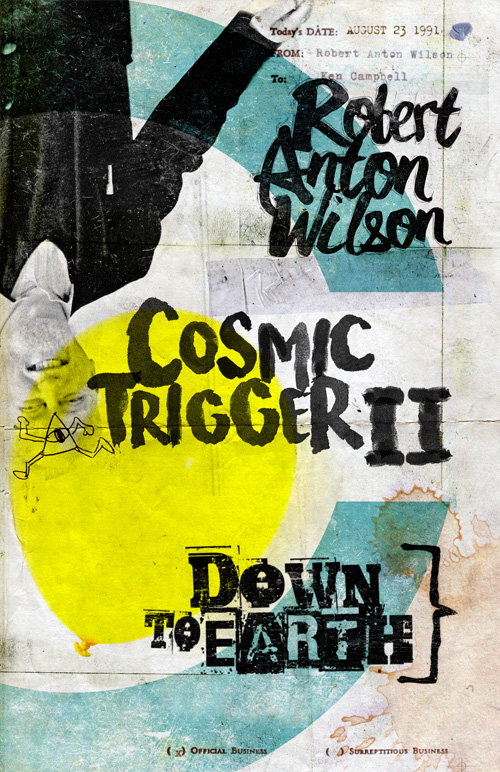 The first book in the Cosmic Trigger trilogy reveals the enlightening secret of the Illuminati while presenting the daunting metaphor of Chapel Perilous where the unprepared can get lost in a spirited journey.

Volume Two of the series presents the metaphor of the Bridge and the lessons of Bob’s early life that brought him to the wisdom of the Model Agnostic’s perspective. In Bob’s typical wide-ranging narratives, we learn, among other mind-blowing anecdotes, about the similarities between the Pope of Rome and the Wizard of Oz. Don’t miss this explosion of thought, when for the second time, Bob pulls the Cosmic Trigger.

“A Super Genius . . . He has written everything I was afraid to write.” – Dr. John Lilly, writer, neuroscientist and psychonaut 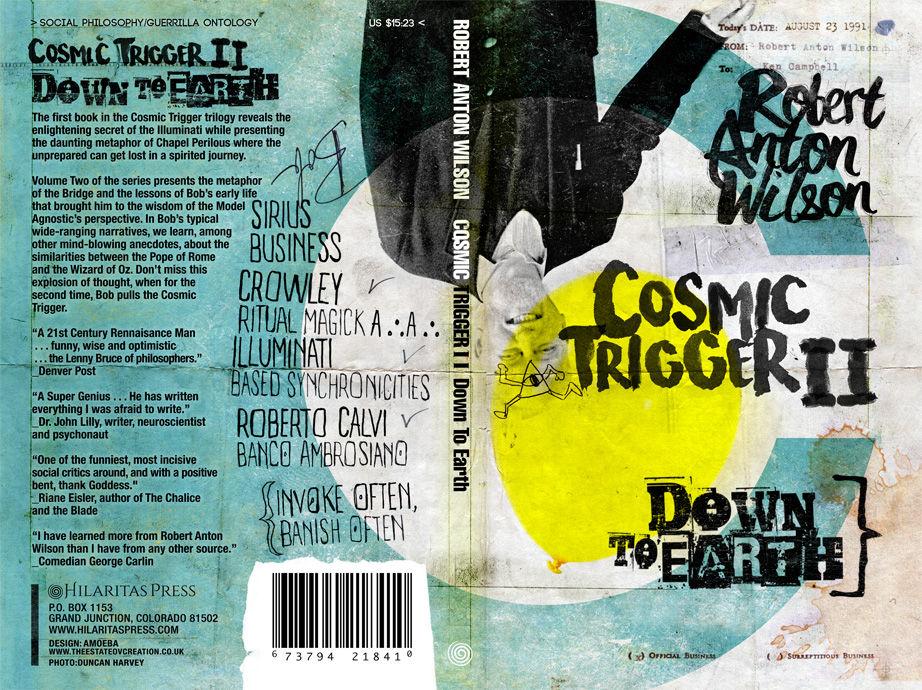 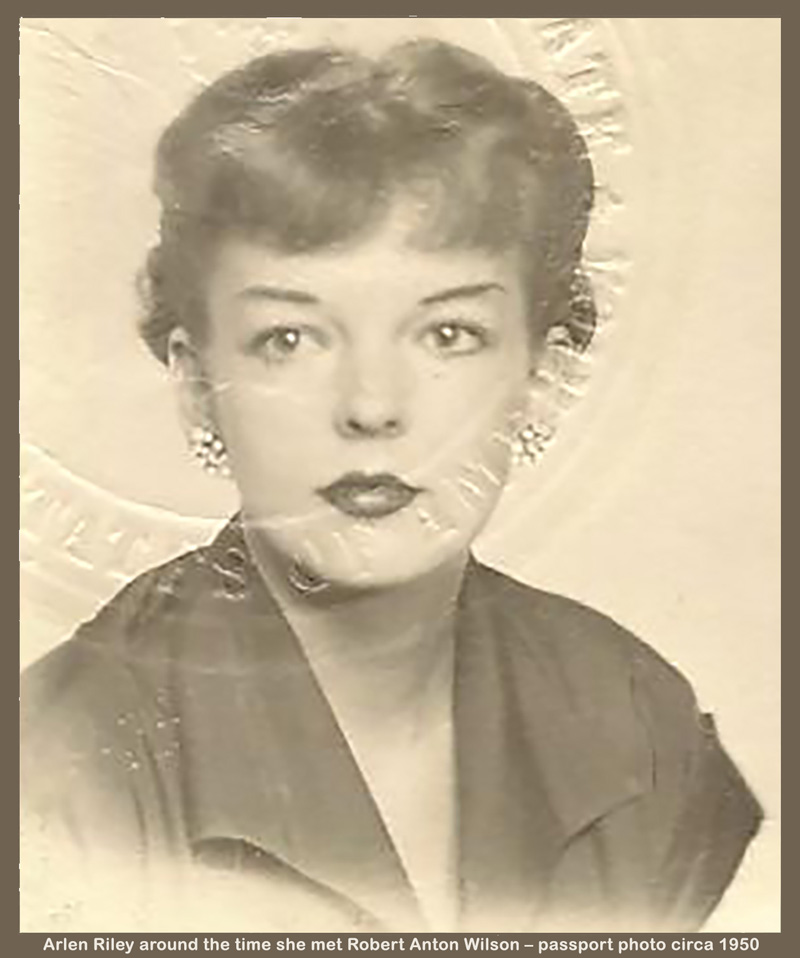 Bob’s wife Arlen a couple of years before they met.