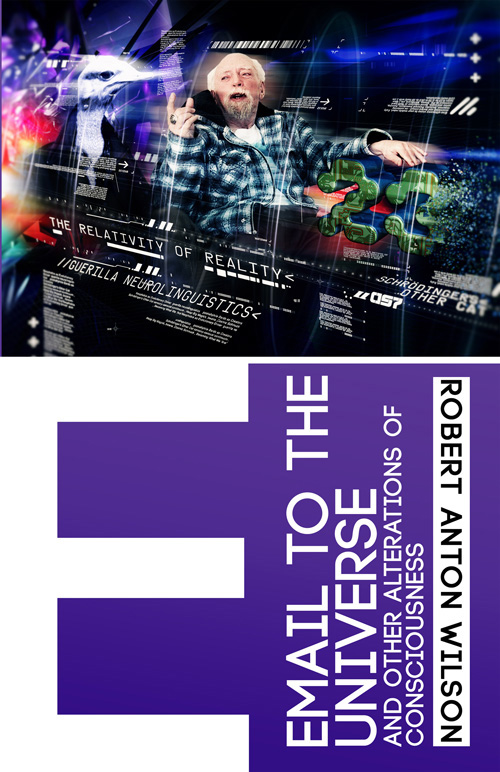 Email to the Universe

and other alterations of consciousness

Robert Anton Wilson’s final book explores the “relativity of reality” in a mind-bending stream of essays. Among other topics, the master of guerrilla ontology examines The Celtic Roots Of Quantum Theory, Schrödinger’s Other Cat, Joyce & Daoism, Sexual Alchemy, Left and Right: A Non-Euclidean Perspective, and Cheerful Reflections On Death And Dying. RAW’s description of his run for Governor of California as the candidate for his Guns & Dope Party offers a delightfully absurd view of an improbable Maybe in terrestrial politics.

“I wrote these polemics, poems, neurolinguistic experiments and assorted meanderings over a period of about 45 years,” and in reflecting on this extraordinary collection of his writings, the brilliant and modest Model Agnostic adds, “I don’t believe anything, but I have many suspicions . . . These suspicions have grown over 72 years, but as a rather slow and stupid fellow I do not have the Chutzpah to proclaim any of them as certitudes.”

“A SUPER GENIUS . . . He has written everything I was afraid to write.” – Dr. John Lilly, writer, neuroscientist and psychonaut
“One of the leading thinkers of the modern age.” – Barbara Marx Hubbard, Foundation for Conscious Evolution
“A masterful satirist who views history as an open question.” – Brad Linaweaver, Atlanta Constitution
“I have learned more from Robert Anton Wilson than I have from any other source.” – Comedian George Carlin 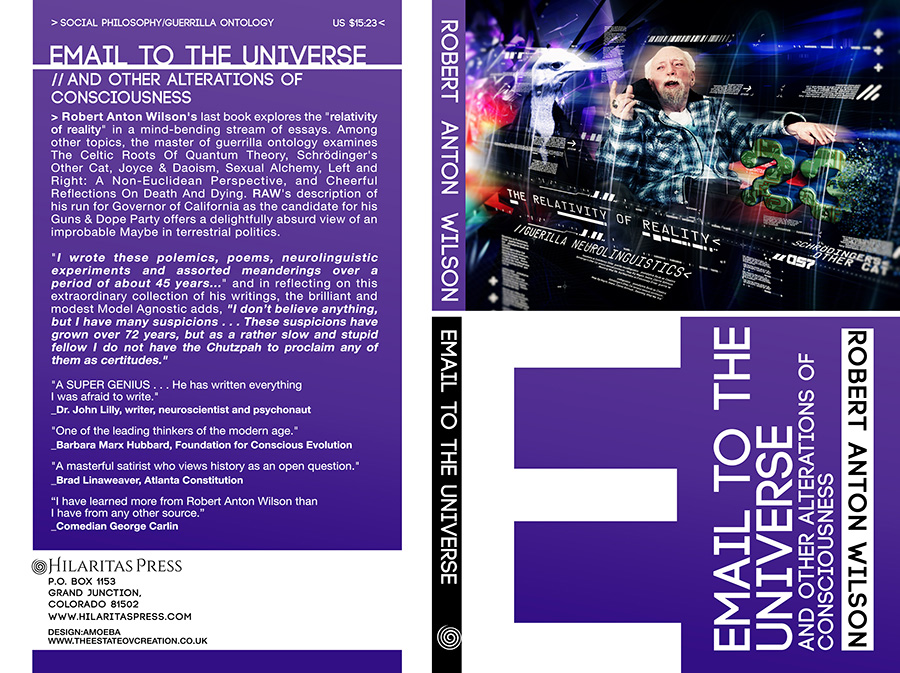 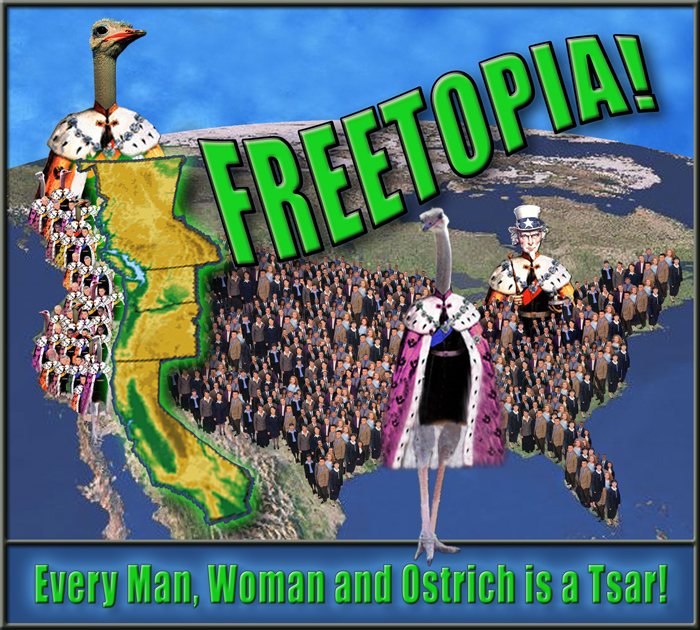 The goal of the Guns and Dope Party — return to constitutional democracy — will probably remain unacceptable to many in this country ( the Terminally Gullible).

Especially in the middle of the continent, a majority seems to prefer the tyranny of TSOG and its associated “faith-based organizations.” Thus, Western secession must remain on our agenda, at least as a distinct “maybe.

— graphic and quote from Email to the Universe

A message from Rasa, illustrator for Email to the Universe . . .

When the book first came out in 2005, I was shocked at the poor quality of the graphics. The new Hilaritas Press edition is so much better that I had to scan the two editions and make a comparison graphic. These graphics for the Guns and Dope Party were originally in color, and it can be hard to reproduce a color graphic in a black and white paperback, but apparently not that hard. 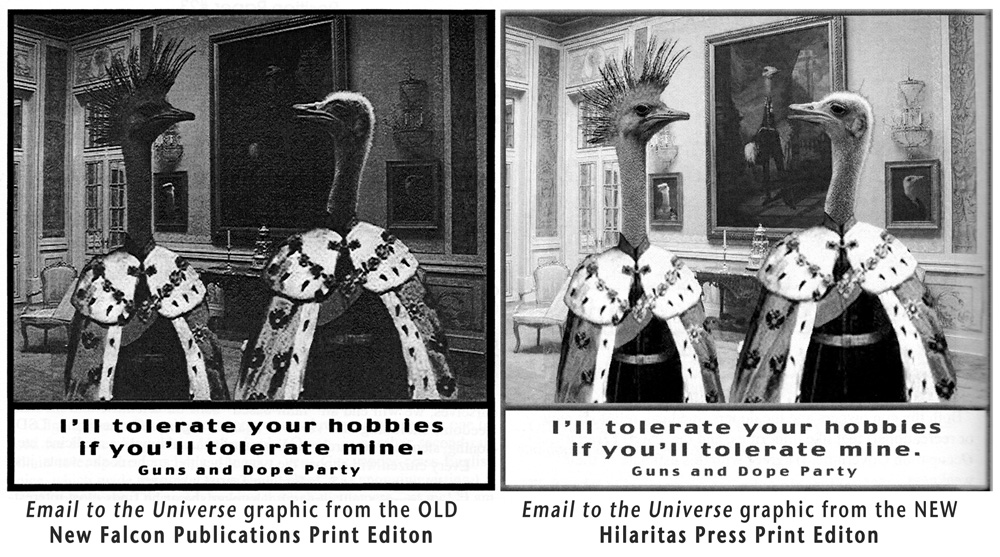 “People who like to write witty, nasty things about other people are not kindly or charitable, to put it mildly. We should all try to give out as much good energy to other human beings as we possibly can. I honestly believe that every bit of bad energy we put out has adverse effects that go on forever. I sort of accept the Buddhist doctrine of karma. The Buddhists believe that every bit of anger, resentment, hate, and so on that you send out passes from the target to somebody else convenient to the target, who then gets targeted, and so on, without stopping. The same is true of good energy: every bit of good energy one puts out makes someone else feel a little bit better. I think if people were really conscious of this psychological fact, they would try very, very hard to put out nothing but good energy, no matter what happened to them.”

Robert Anton Wilson
— from Email to the Universe 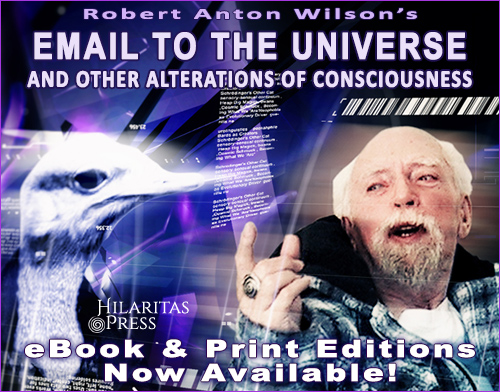