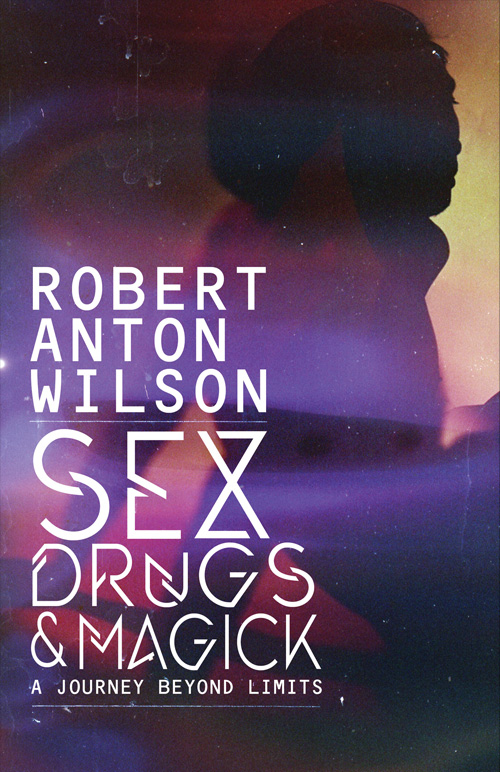 Training the rainbow searchlight of his signature wit and searing intelligence on what many of us might regard as the three main ingredients for a good night out, Wilson sets himself the task of examining and countering the misinformation and myths around the Sex, Drugs & Magick of the title, while making clear the ways in which each can be used separately but most importantly together as powerful practical pathways to transcendence and self-transformation.

“One of the leading thinkers of the modern age.”
– Barbara Marx Hubbard, Foundation for Conscious Evolution

“We’ve needed this for a long time “
– Henry Miller, author of Tropic of Cancer

“I have learned more from Robert Anton Wilson than I have from any other source.”
– Comedian George Carlin

A Journey Beyond Limits

Sex has many facets – biological sociological, esthetic, psychological, compulsive, ecstatic, tragic, playful, loving, perplexing and (I am told), even on occasion boring – but in this text is considered chiefly in its “transcendental” aspect. By this, I mean simply that in orgasm everybody experiences, to some degree, an explosion/implosion of the normal ego and a melting, merging, “oceanic” sensation of at-one-ment.

There are many types of drugs in the world – antibiotics; anesthetics; analgesics; narcotics; hypnotics; psychedelics; uppers and downers; dreamers and screamers – but here I am concerned with drugs that act centrally upon the higher nervous system and alter ego-definitions and perceived reality-tunnels. That is, drugs that produce “transcendental” or transpersonal states.

It is obvious that sex and drugs together can lead to more extraordinary and paranormal trans-ego experiences than either sex or drugs alone. This is an ancient Tantric “secret” and the present book was, as far as I know, the first ever published in America to discuss it explicitly, without using alchemical or other codes to obscure what was actually being said… 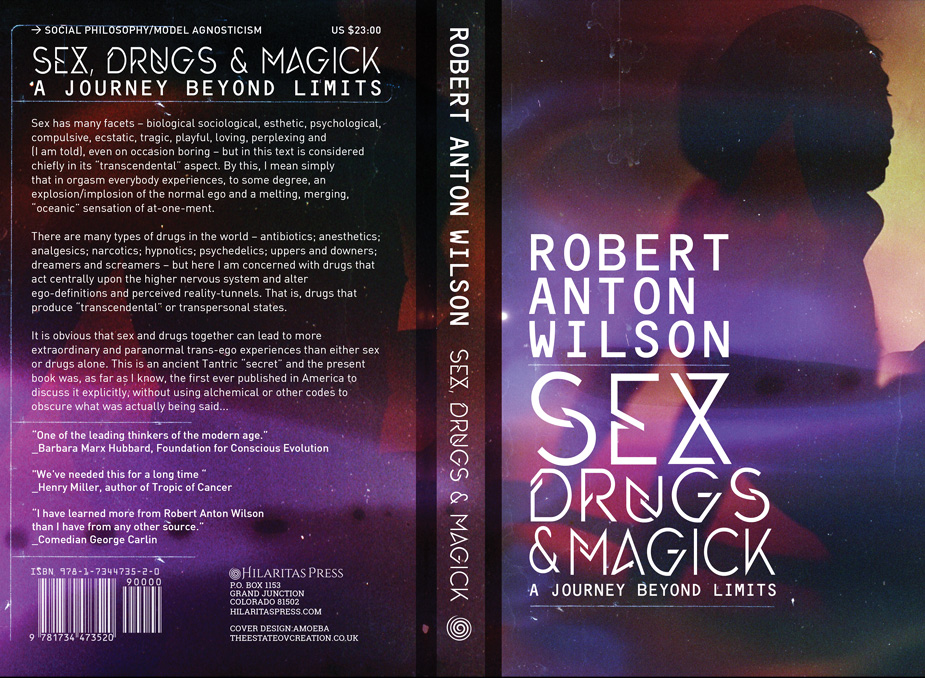 Creating the new edition of this remarkable book from RAW took some unexpected turns. Along with our usual work of searching for old typos, refining old graphics and/or adding new ones, and designing a new inviting interior for the book’s contents as well as a great new cover, we came across an intriguing process as we thought about who we might ask to do a bit of reframing – who might be good for contributing a new introduction for this edition. Read the Publisher’s Note we added to the beginning of this new edition for the full explanation for why we added eight new essays to this edition. Here is some information on the new essay writers, and the titles of the various forewords and afterwords they wrote. 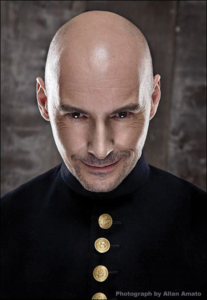 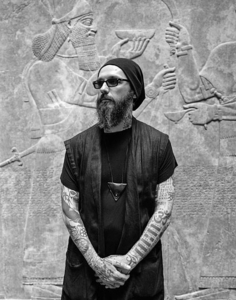 Foreword:
Not All Doors Lead Outward

Damien Echols, author of Angels and Archangels: A Magician’s Guide. As a visual artist, his artwork entails glyphs, sigils, and symbols designed to bypass the conscious mind and speak directly to the subconscious, combining magick techniques with his own alphabet and writing system to break down concepts and scenarios into abstract designs. 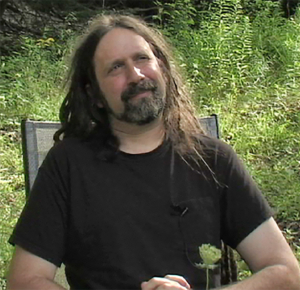 Foreword:
The Groundwork for a Renaissance

Phil Farber is the author of High Magick: A Guide to Cannabis in Ritual and Mysticism. 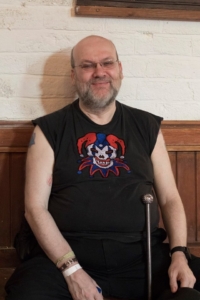 Cat Vincent is a cunning-man and journalist whose work has appeared in Fortean Times, Darklore, Rituals And Declarations and the Urban Wyrd collection. A popular speaker on the subjects of urban, combat, postmodern and pop-culture magicks, he has been fictionalised at least twice. He lives in West Yorkshire and Hookland. 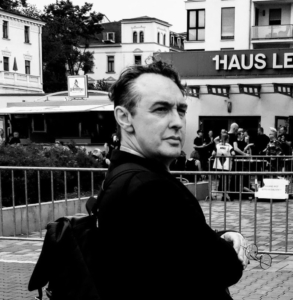 Rodney Orpheus is lead singer of The Cassandra Complex and author of Abrahadabra: Understanding Aleister Crowley’s Thelemic Magick and Grimoire of Aleister Crowley. He has also evoked a demon on a military base in Germany, participated in vodou in New Orleans, performed magical initiations in Rio, Tokyo, and Hamburg, and played a lot of psychedelic rock & role in a lot of countries around the world. He currently lives in London with a wife, two cats, and a lot of technology. 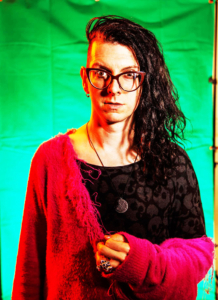 Andrew O’Neill is a comedian, writer, musician and ritual magician. 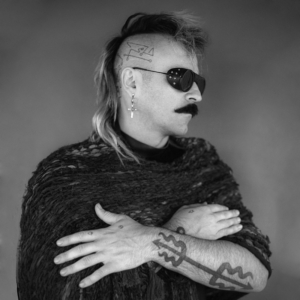 Iconoclastic 3TEETH frontman Alexis Mincolla is dedicated to exploring the relationship between archetypes, mythologies, history, and the hypocrisy of the human experience. “I’m constantly dissecting the space between chaos and order in the eternal psychic battle between forces with opposing beliefs and perspectives, that I like to call the cosmic taint” 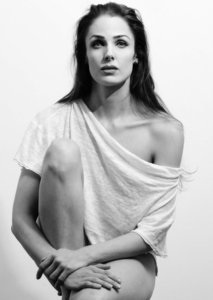 Afterword:
Seven Guidelines For the Intrepid Adventurer Pursuing the Expansion of Consciousness Through the Practices of Sex, Drugs, and Magick

Arden Leigh is the creator and facilitator of The Re-Patterning Project, a course in understanding the human operating system and repatterning trauma imprints and social conditioning in order to achieve creative freedom. Her certifications are in neuro-linguistic programming (NLP) and TimeLine Therapy. She is also the creator and frontwoman of indie pop rock project Arden and the Wolves as well as one half of industrial dance pop duo Prospertine. She is the author of The New Rules of Attraction, and is currently at work on her next book, tentatively titled The Gifted Kid Program For Enlightenment: An Accelerated Study In Human Consciousness For the Creation of Sustainable Patterns. To learn more, visit therepatterningproject.com.

From Now to Now
Scroll to top