Over the course of these podcasts we will be taking a deep dive into the lives and ideas of the writers, philosophers, mystics, conspiracy theorists, scientists and total kooks who influenced and inspired Robert Anton Wilson throughout his incredible exploration into the nature of reality.

We will follow Bob, or more specifically 24 Bobs, through the world of ideas as he laid them out in the ‘Cosmic Trigger’ series, letting each subject and thesis build on the next until we all hopefully gain a little insight into the beautiful, hilarious, adventurous and erotic world views of Robert Anton Wilson, and possibly a bit of insight into our own chapels perilous. Our journey will, to quote Bob, feature “double and triple agents, UFOs, possible presidential assassination plots, the enigmatic symbols on the dollar bill, messages from Sirius, pancakes from god knows where, the ambiguities of Aleister Crowley, some mysterious hawks that follow Uri Geller around, futurists, immortalists, plans to leave this planet and the latest paradoxes of quantum mechanics.” We hope you enjoy it as much as we have. 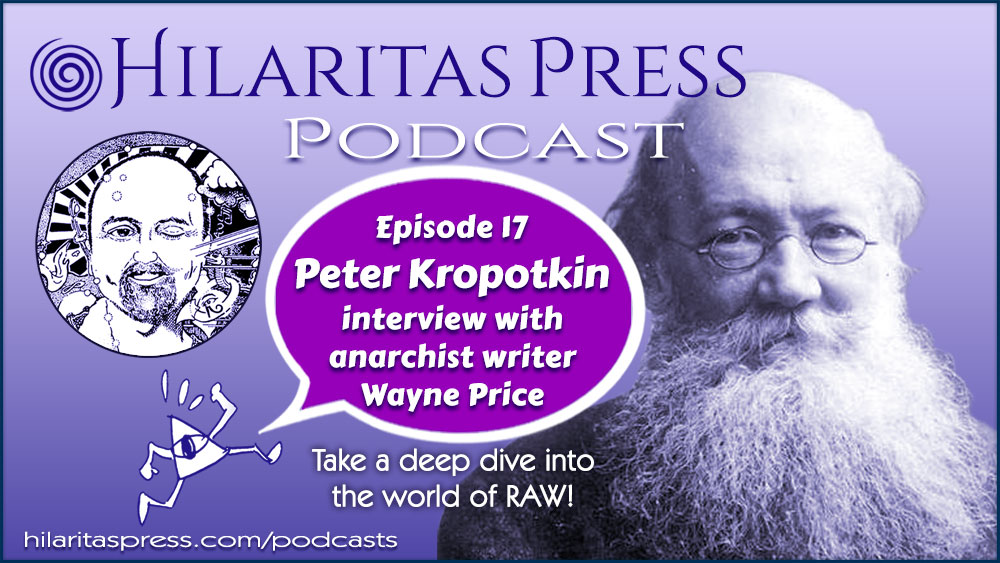 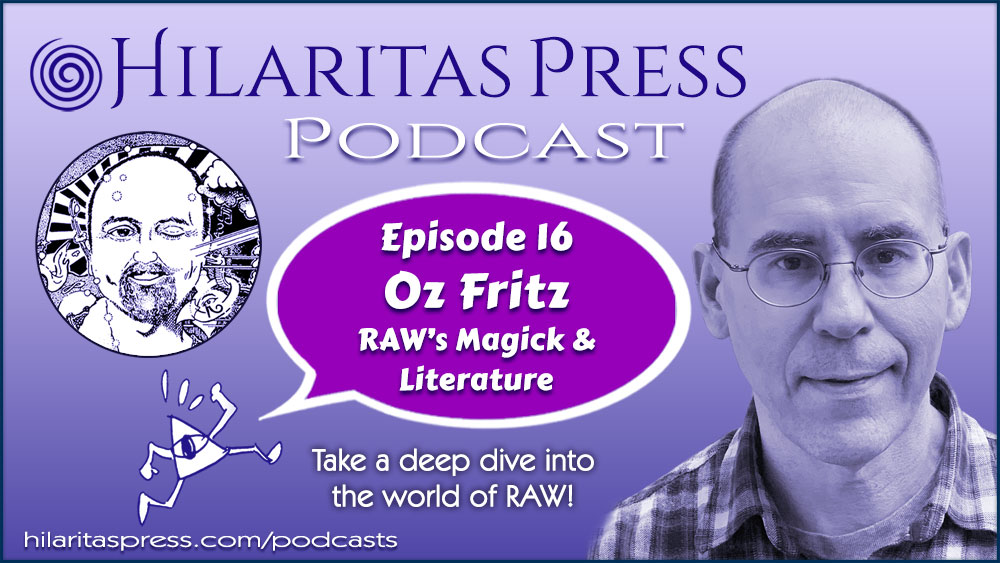 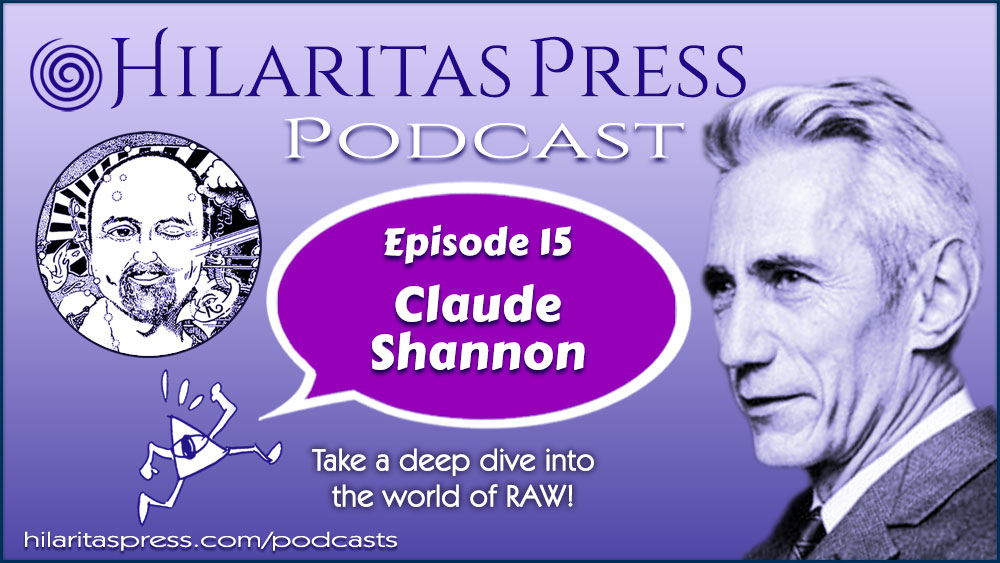 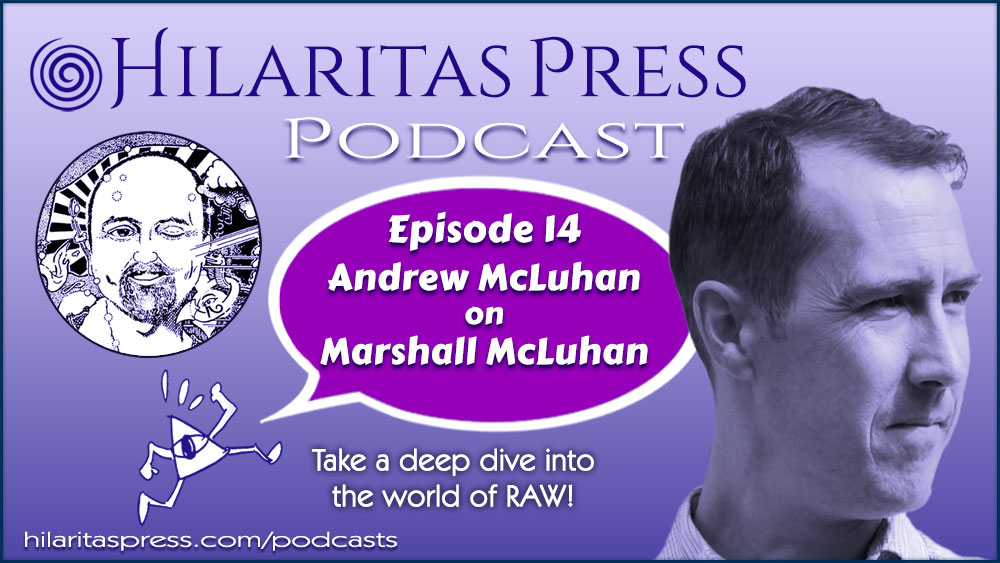 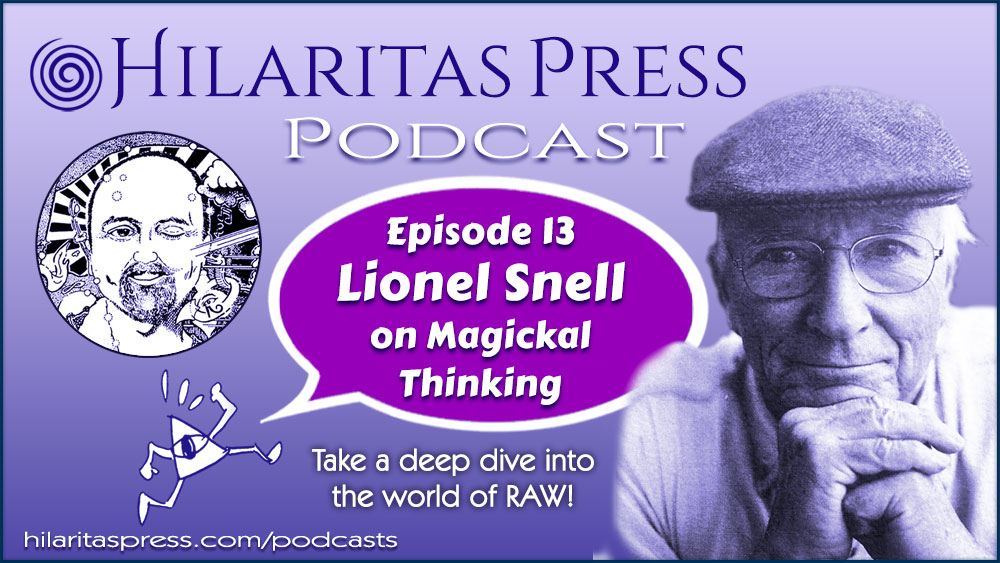 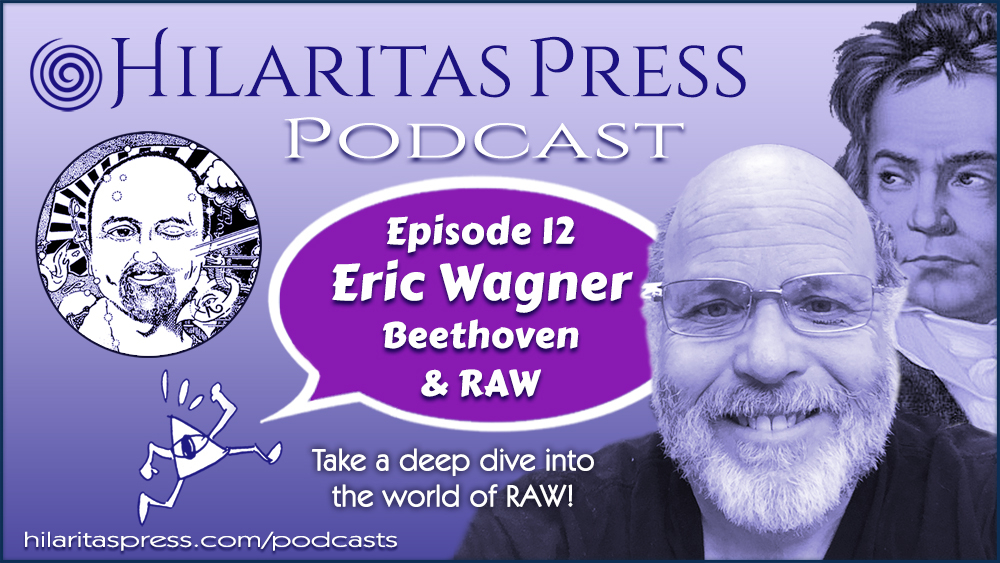 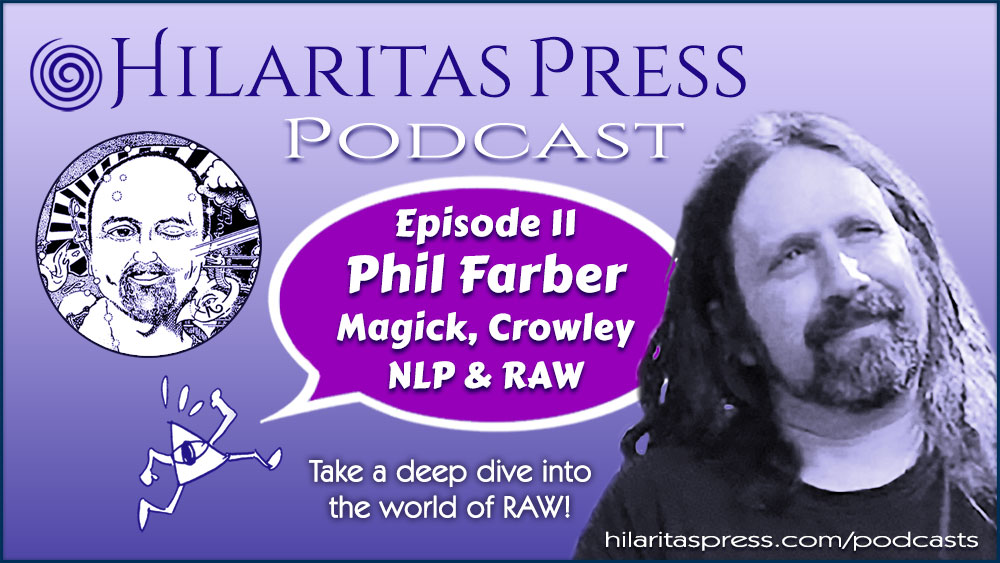 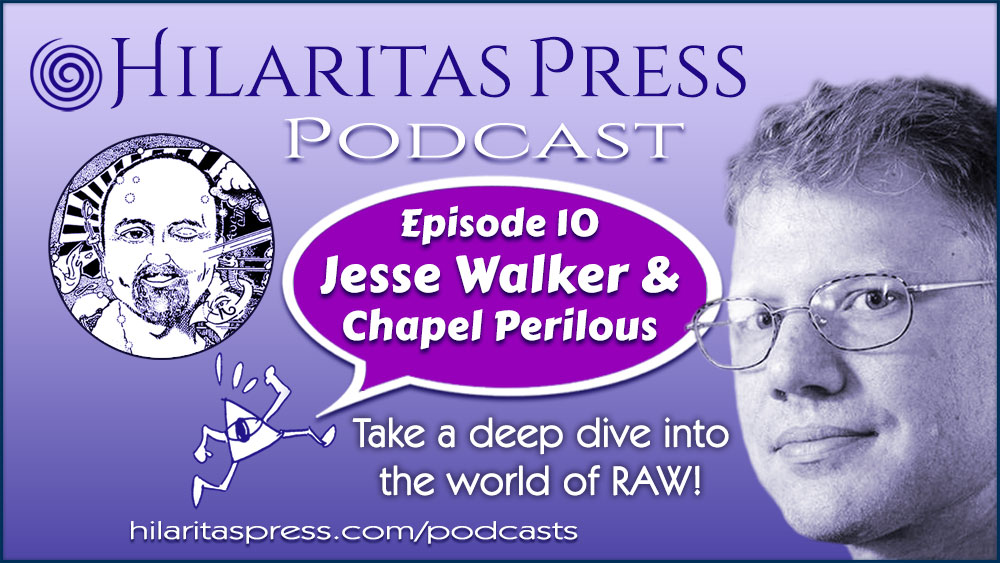 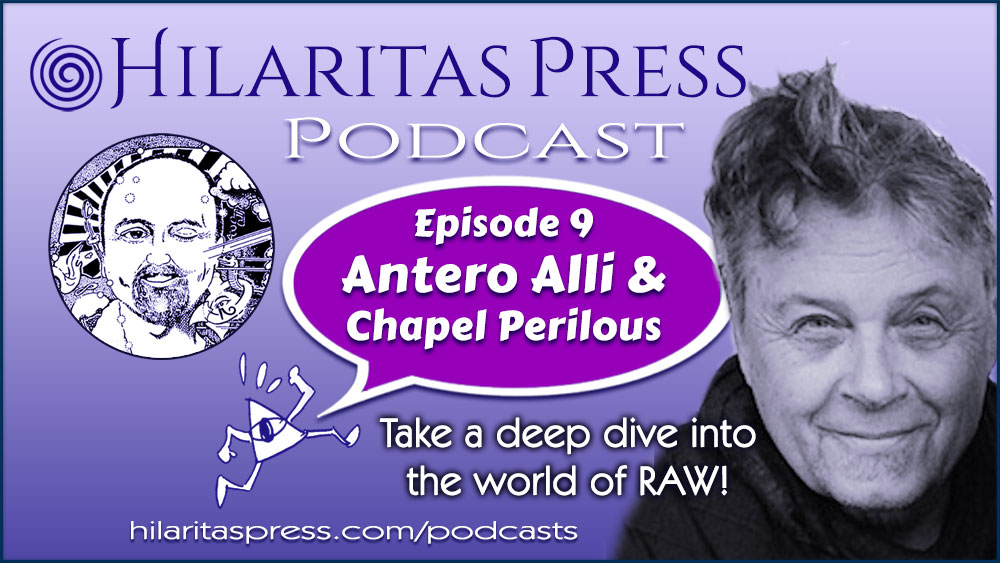 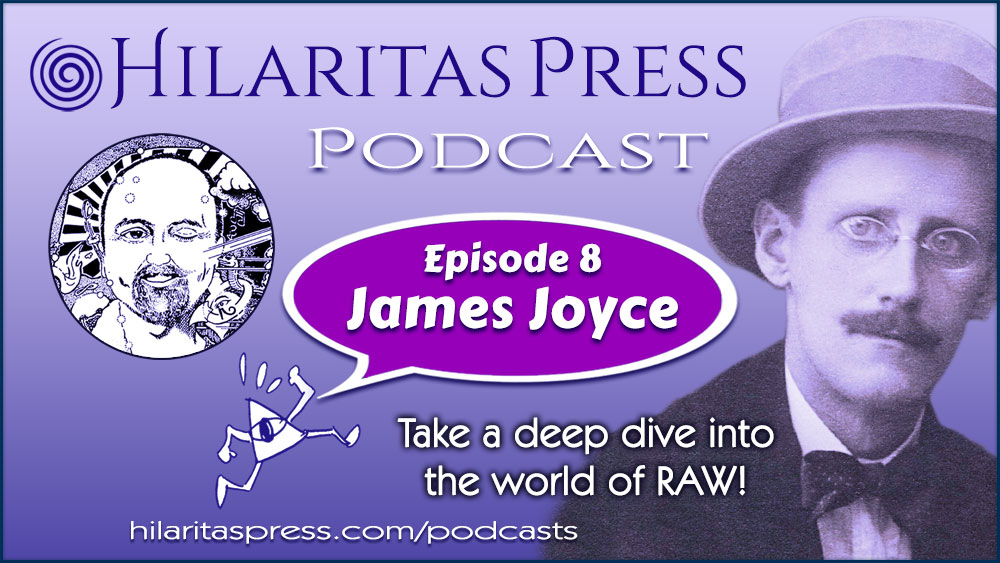 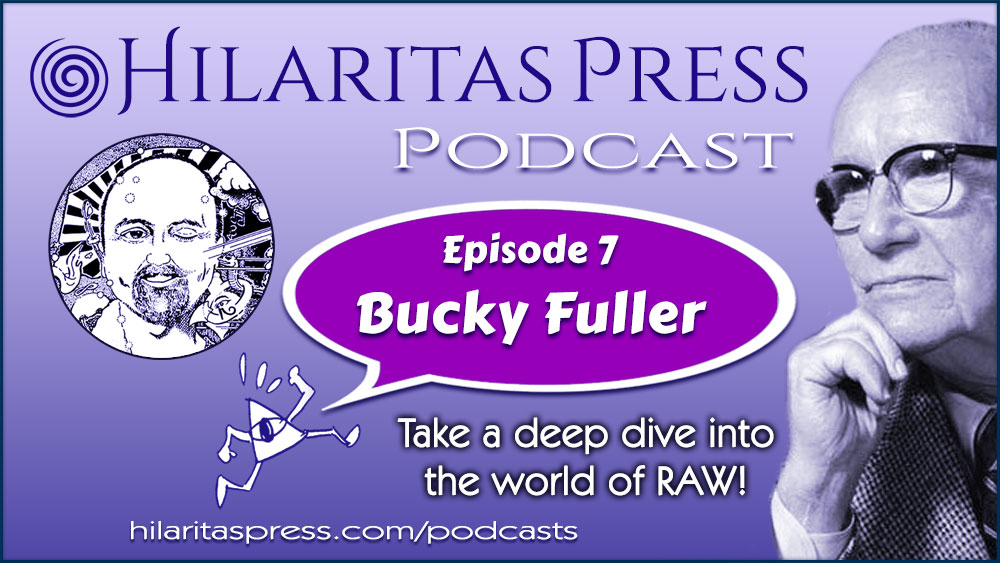 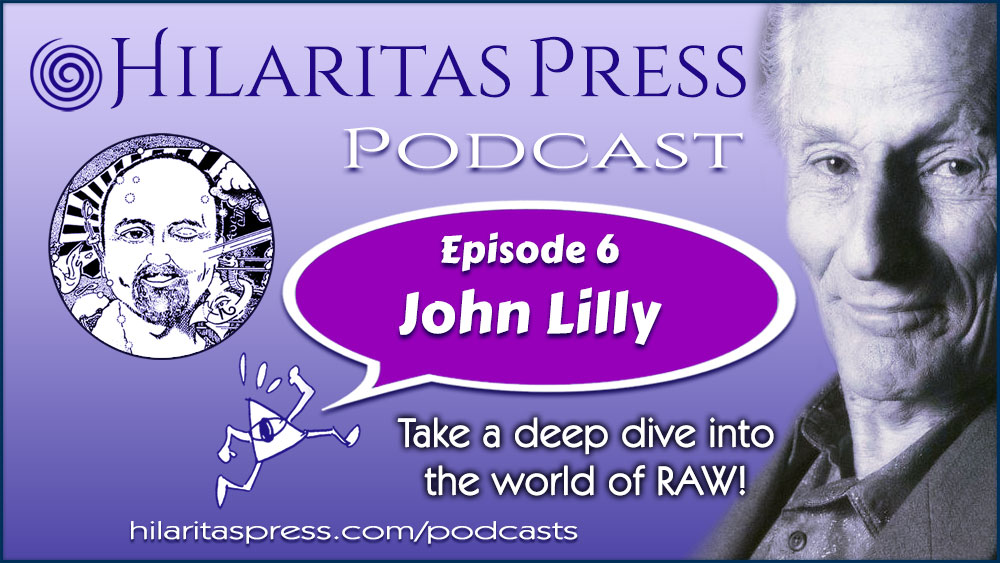 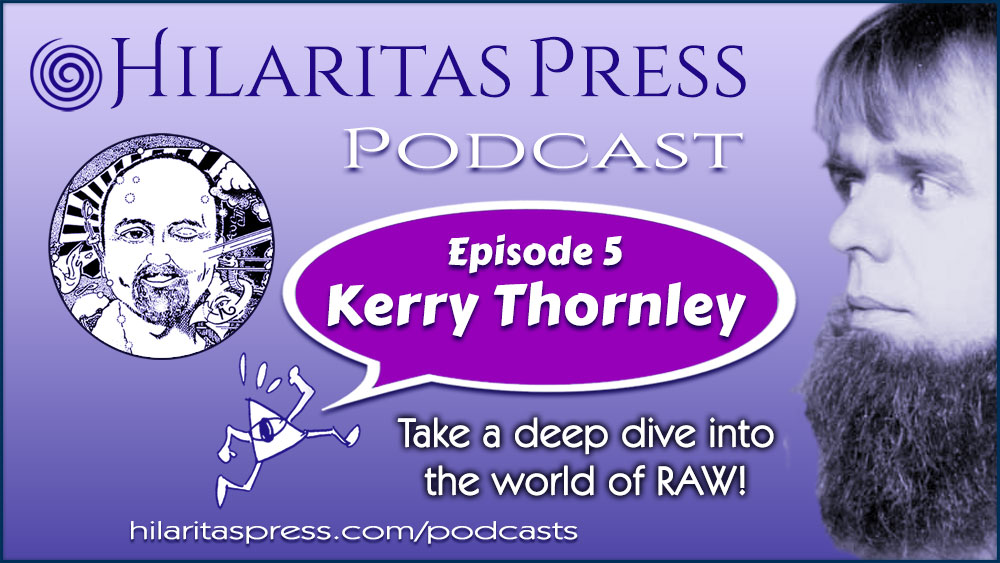 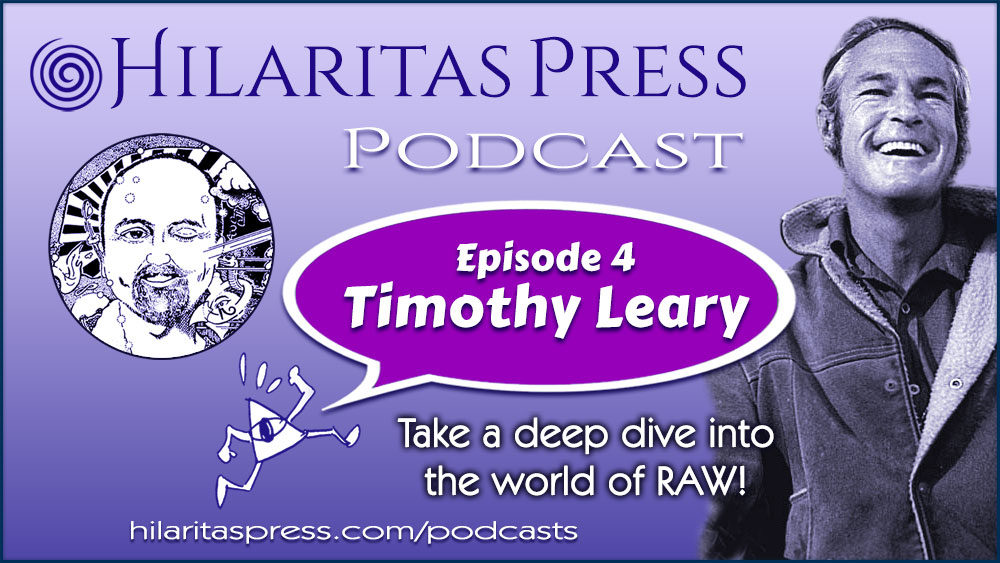 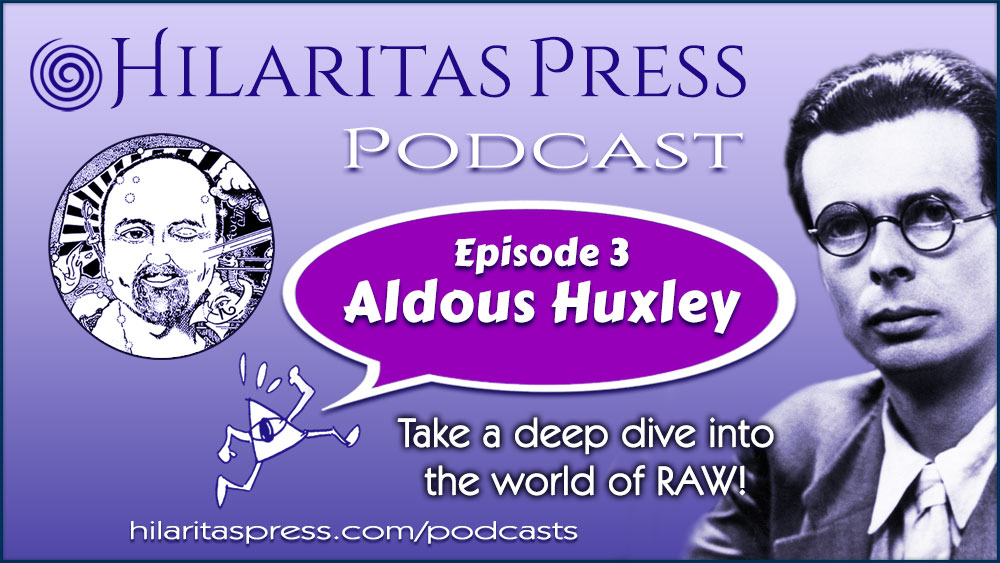 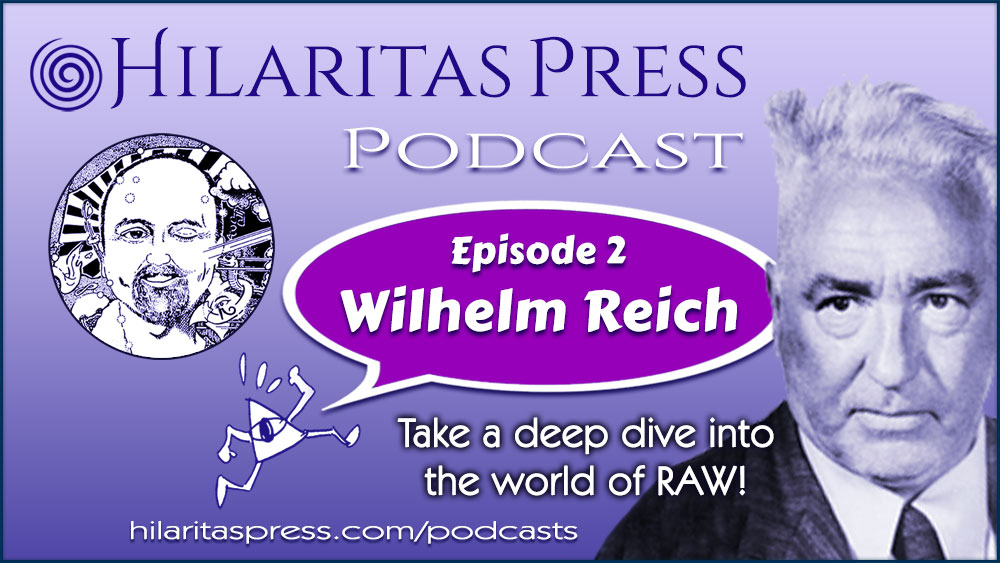 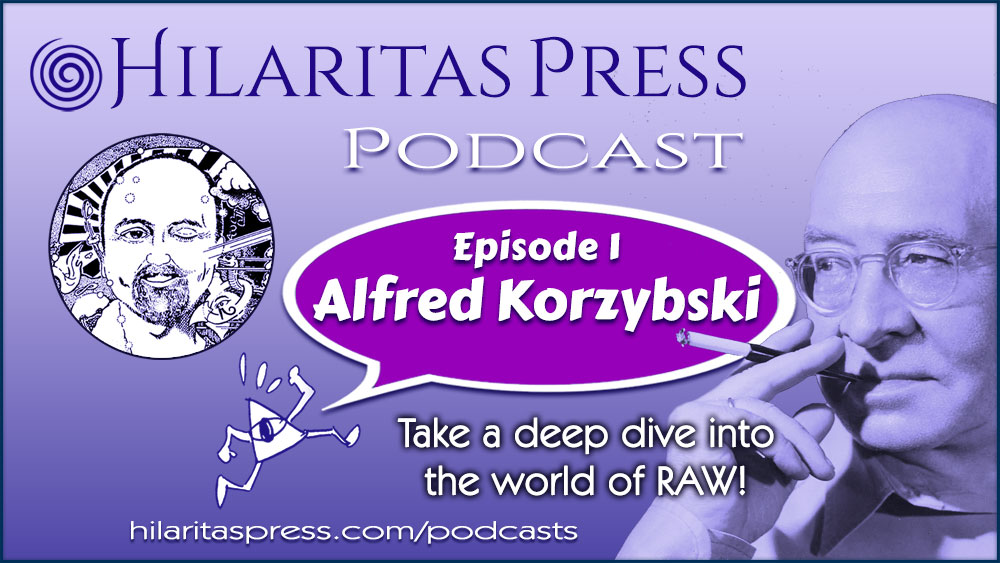 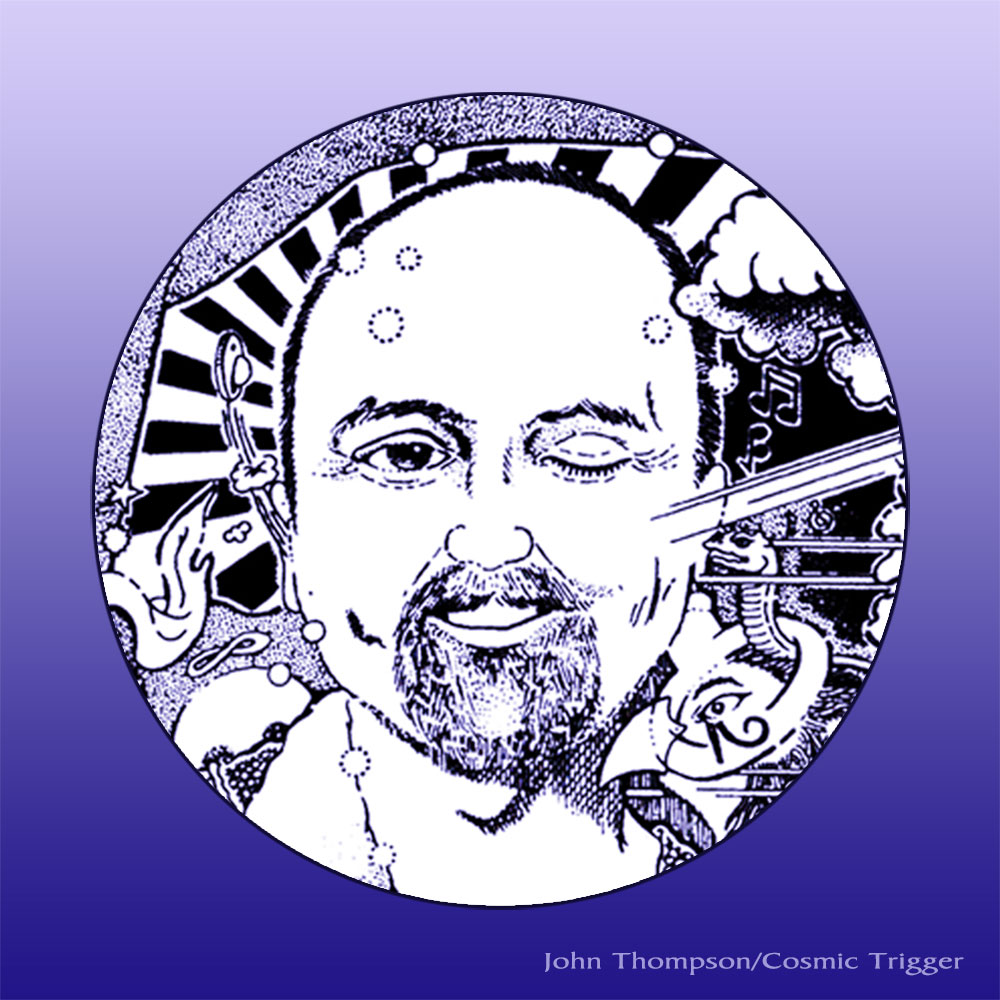 Detail from an illustration of
RAW by John Thompson,
commissioned for
Cosmic Trigger: Final Secret of the Illuminati 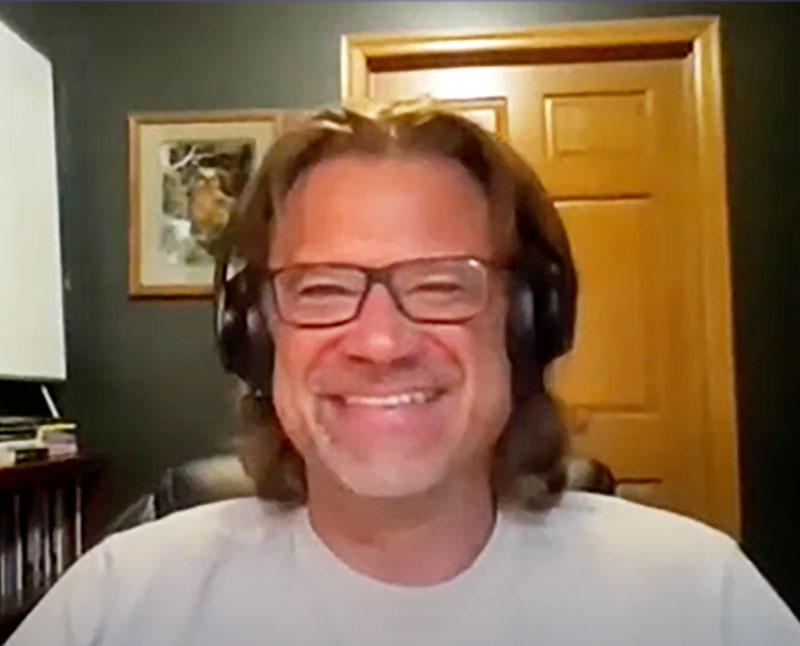 Mike Gathers grew up as a painfully shy youth in the suburbs of Houston. Moving to Colorado to pursue engineering, he worked in high tech and energy sectors before a series of shocks sent him down a different path as a psychotherapist. After coming up the learning curve as a practicing therapist, he began to resurrect his engineering past and merge it with his therapy experience. He now coaches men, often tech professionals and small business owners, in relationships, entrepreneurship, leadership, and overall wellness.

Mike believes that technology drives progress, and that in these unprecedented times of change and social upheaval we need body, heart and spirit working together with mind. His current interests lay in updating Timothy Leary’s 8 Circuit Model of Consciousness and applying it the present day from a relational perspective, as well as popularizing Robert Anton Wilson’s Maybe Logic as a tool for sense-making in our rapidly changing and highly polarized times. 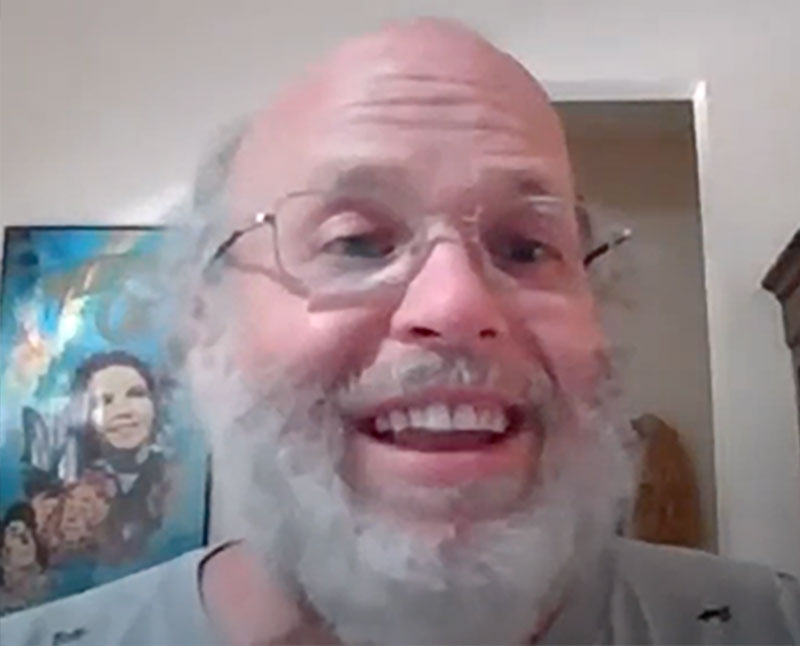 Born in 1962 in Washington, D.C. to two former NSA computer programmers. Eric and his family moved to the San Francisco Bay Area in November, 1967 C.E. In 1982 C.E. he began reading Robert Anton Wilson’s books, and in 1986 the two began corresponding. In the years since Eric began reading Wilson, he has traveled from Ingolstadt, Bavaria, to Aswan, Egypt, from Country Kerry, Ireland, to Honolulu, Hawaii, attempting to understand the ideas behind Wilson’s works. Eric has worked as a computer programmer, operator and microcoder, a musician, a poet, a technical writer, a dancer, a film historian and a teacher, etc.  He earned a B.A. in English from Arizona State University in 1985.  He earned an M.A. in Composition from California State University at San Bernardino in 2004.  His first book, An Insider’s Guide to Robert Anton Wilson, came out in 2005 C.E. In recent years he has begun a program of remedial reading, reading Ibn ‘Arabi, Proust, David Thomson, etc. 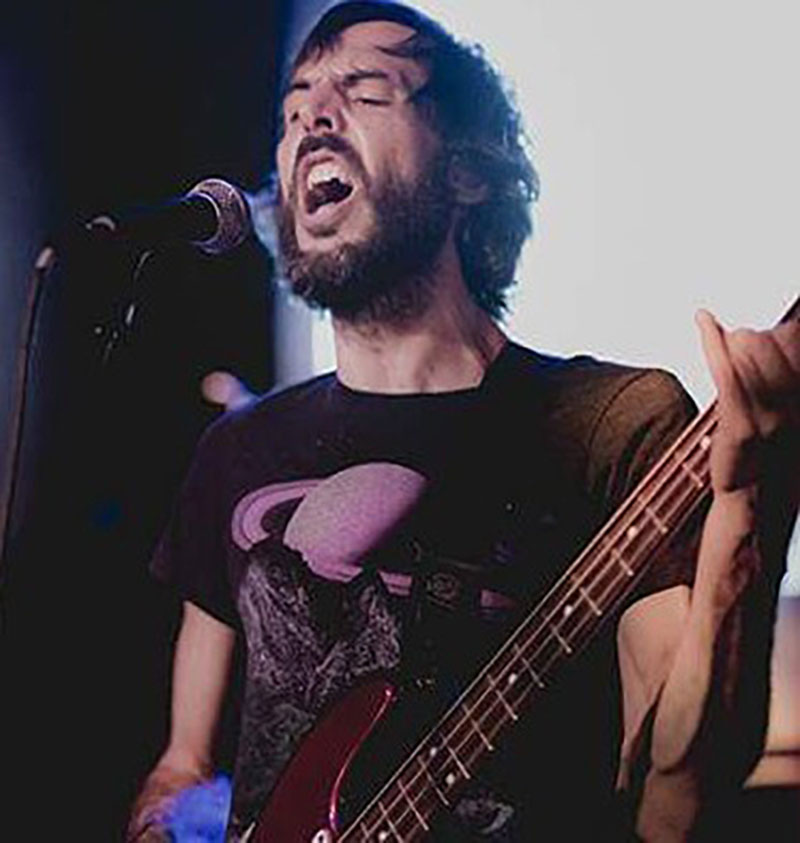 Ryan Reeves spends his time producing podcasts, editing videos and making music. Outside of that, his life is a caffeine-fueled phantasmagoria of half-remembered McKenna quotes, physics lectures, 5-hour Twin Peaks synopses, high strangeness news reports beamed telepathically via a geo-synchronously orbiting UAP, and a handsome tabby cat who pounces from corners unknown and unheard over the man’s ceaseless glossolalia. Ryan Reeves is also an all-around gentleman hailing from the Pacific Northwest. You can find more at ryan4reeves.wixsite.com/ryanreeves