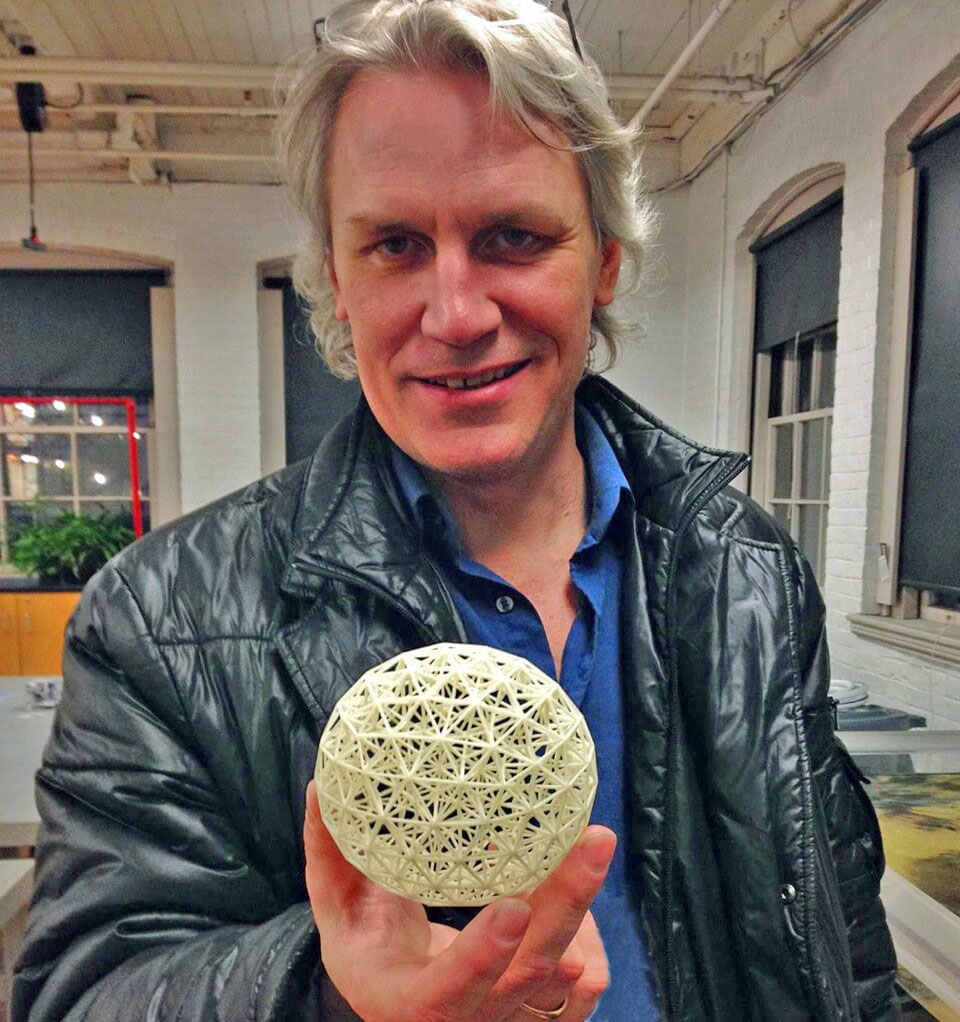 Kurt Przybilla invented Tetra Tops, the world’s first spinning top with more than one axis of spin, which were inspired by the works of Buckminster Fuller and have been featured in the New York Times, Popular Science, Baby Einstein, Child and Discover Magazine, as well as at the Smithsonian Institute. He is co-creator, writer and producer of the Molecularium Project at Rensselaer Polytechnic Institute where he has produced and co-written Molecules to the MAX!, a 3D animated film for Giant Screen IMAX theaters, Molecularium, an award winning digital dome feature, and NanoSpace, an game-based online theme park to teach kids about atoms and molecules.

We are called to be architects of the future, not its victims.

Never believe fully in anybody else’s B.S. I don’t care if it’s Rajneesh, The Pope, L. Ron Hubbard, Al Gore, George Bush or I don’t care who it is, don’t swallow all of their belief system totally. Don’t accept all of their bullshit, all their B.S.

The second rule is like unto to the first: Don’t believe totally in your own B.S. Which means that, as Bucky Fuller said, “The universe consists of non-simultaneously apprehended events”. NON-SIMULTANEOUSLY. The universe consists of NON-SIMULTANEOUSLY apprehended events. Which means any belief system or reality tunnel you’ve got right now is gonna have to be revised and updated as you continue to apprehend new events later in time. Not simultaneously.

This is the natural functioning of the human brain. It’s the way children’s brains perform before they’re wrecked by the school system. It’s the way the minds of all great scientists and artists work. But once you have a belief system, everything that comes in either gets ignored if it doesn’t fit the belief system, or gets distorted enough so that it can fit into the belief system. You gotta be continually revising your map of the world.

You can’t better the world by simply talking to it. Philosophy to be effective must be mechanically applied. 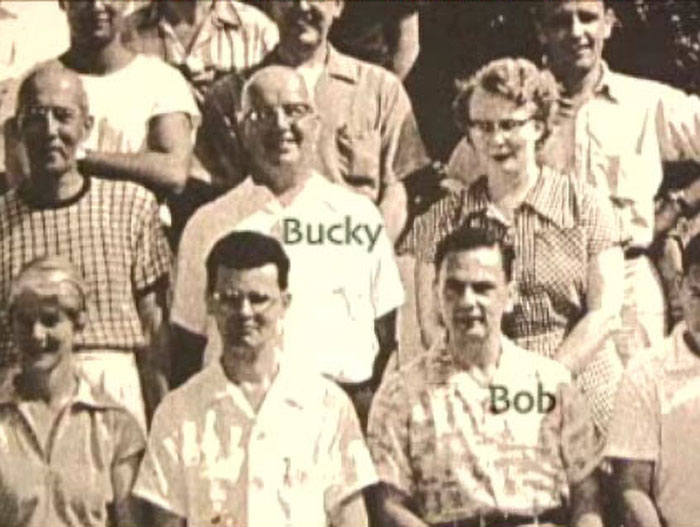 I was ready to understand Fuller as soon as I encountered him because I had read Korzybski first. Korzybski talks about “non-elementalistic” relationships and “non-linear” relationships. In the real universe, quite often, when you put two things together, it is not like putting apple one together with apple two, and all you have is two apples. In many relationships in the universe, you put two things together, you get a third thing: you get something completely new.

The word “synergy” Fuller got from metallurgy. It’s been used in metallurgy for several centuries and it refers to alloying. When you smelt two metals together, you get a new metal that has properties that neither of the first two had. And Fuller began to notice that there were synergies in every science, not just metallurgy. And so, he coined the word synergy to describe non-linear, non-elementalistic relationships. He is always looking for non-additive relationships where you can put two and two together and get five instead of four. You get more because of the new structure created when you put the parts together. That’s why his domes are up to a thousand time stronger than any other structure containing the same space built by traditional geometry. His domes are all synergetic.