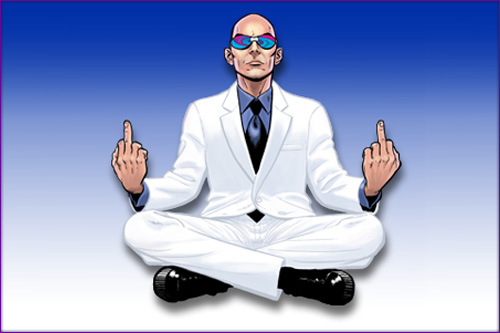 On The Historical Illuminatus Chronicles . . .

“Against the epic backdrop of the French and American revolutions, the inimitable RAW lays bare the secret history of the Enlightenment, while almost casually re-inventing the historical novel in the process. The result is a heady, psychedelic brew of satire, intrigue, magic, high adventure and life-changing philosophy, seasoned with the wry, compassionate humanism which is Wilson’s trademark. Astonishing and unforgettable.”

The Earth Will Shake
Scroll to top