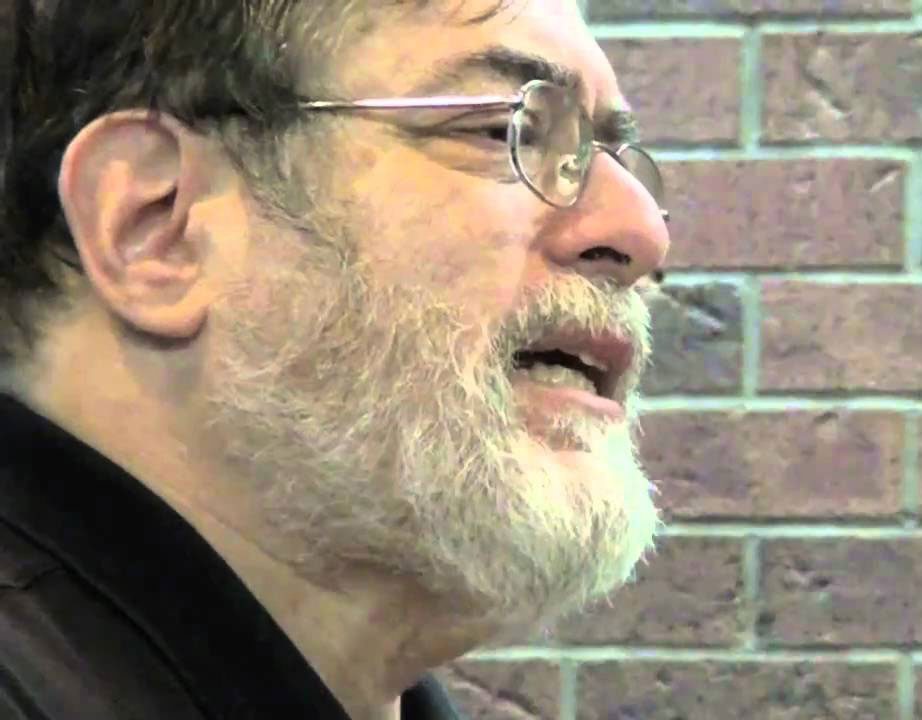 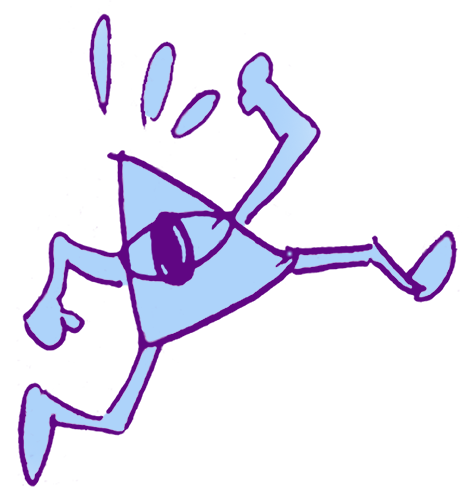 Prince Peter Kroptokin, who was a trained naturalist and geographer before embarking on his more celebrated career as a Philosophical Anarchist, wrote a whole book proposing a non-Darwinian theory of evolution, called Mutual Aid as a Factor in Evolution. It stresses the survival-advantages of cooperation and argues that Darwin, influenced by Capitalist ideology, had outrageously over-stressed the role of competition. Kropotkin’s model is still defended by many who haven’t heard or don’t believe it has been refuted. The American anthropologist, M. Ashley Montagu, defended Kropotkin’s model against Darwin’s in several books, most notably in his The Direction of Human Development.